After months of leaks and rumors, the Samsung Galaxy S6 and the Galaxy S6 edge smartphones have at last gone official and the majority of information already available on the duo has mostly been spot on. Both handsets are basically very similar and the only differences between them are in the design.

The Samsung Galaxy S6 looks like your average Galaxy smartphone from the front, but the rear is something new. While the company has experimented with different backdoor designs in the past like the dimpled texture and faux leather finish, the new flagship gets a full glass body. There’s basically Gorilla Glass 4 covering the entire front and rear, while the middle is made from aluminum. 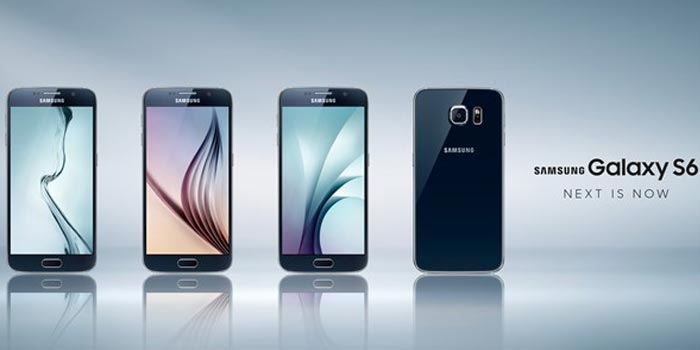 So that’s the Galaxy S6, but what about the edge model? Samsung has given this handset the special treatment and basically made it prettier than the former. While the overall look is basically the same, the company has gone with dual edges for the display and the rear panel also has slight curves. The main purpose of these edges isn’t to introduce new features like in the Galaxy Note 4, but to deliver a comfortable feel.

On the software front, Samsung’s new phones run Android 5.0 Lollipop, but come with a toned-down version of TouchWiz which has dropped a lot of unwanted features. The handsets also offer upgraded KNOX support and have wireless charging built-in. The biggest downside we can see is that there won’t be a microSD card slot on either model. 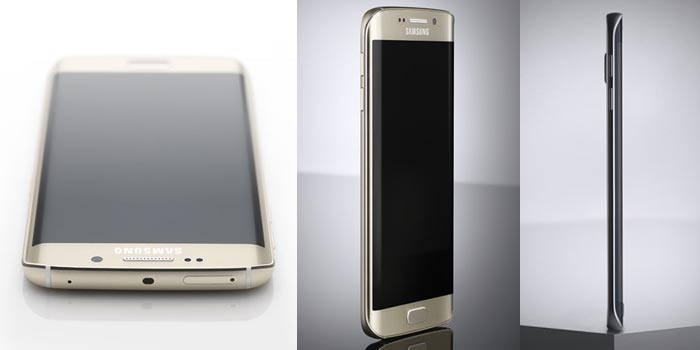 The Samsung Galaxy S6 and the Galaxy S6 edge will go on sale around the globe from April 10 in white pearl, black sapphire, gold platinum, blue topaz and green emerald options.