Samsung Galaxy S6 Active is an extremely durable offering, coming via AT&T in the US

The long-rumored Samsung Galaxy S6 Active has been finally been unveiled by AT&T for sale in the US from June 12 onwards. Apart from its extremely durable nature, another highlight of this new device is the fact that it carries onboard a 3500mAh battery. In comparison its parent handsets, the Galaxy S6 and S6 Edge bear 2550mAh and 2600mAh power packs, respectively.

This new offering is IP68 certified, which helps it stay under water for up to 30 minutes and even resist shocks and dust proof. The Samsung Galaxy S6 Active will be locked on AT&T’s network in the US, and will be sold at $200 with a two-year contract and at $695 without one.

Buyers of the device will moreover be provided with a 50 percent discount on a wireless charging pad and a free Samsung Galaxy Tab 4 8.0 with a two-year agreement. This new phone of course features 4G support for the blue carrier’s reliable network. 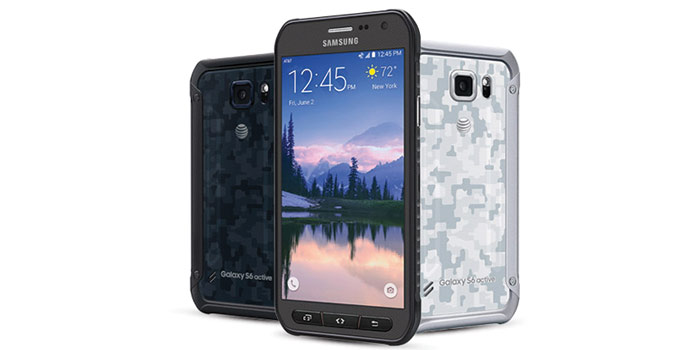 The Galaxy S6 Active carries onboard a 5.1-inch Quad HD Super AMOLED display, and runs on the Exynos 7420 chipset with its 64-bit octa core prowess. There’s 32GB of non-expandable storage present on it, and the software is the much loved Android 5.0 Lollipop.

A neat look at the specs of the Samsung Galaxy S6 Active: 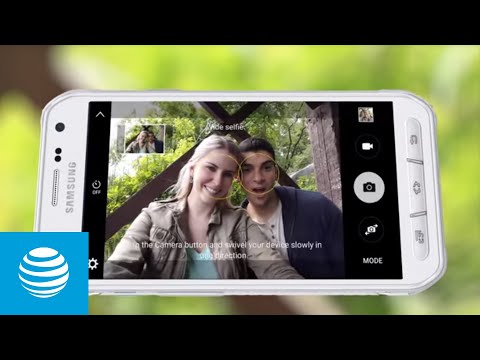 Like we said, the Samsung Galaxy S6 Active will be made available in the US by AT&T from June 12 onwards. It will be sold in camo white, camo blue or gray color options.