If the trend is to be observed, then news of the LTE variant of the Samsung Galaxy S5 being ready to arrive in India soon isn’t that surprising. With device makers preparing to cash in on the impending 4G boom that’s supposed to hit the country later this year, the South Korean company wouldn’t want to lag behind.

Noted Indian leakster, Manish Khatri of Mahesh Telecom has tweeted that the SM-G900I model of Samsung’s latest flagship will be made available in India within a few days. Apart from 4G connectivity, this version of the device come equipped with the Qualcomm Snapdragon 801 chipset instead of the Exynos 5 Octa SoC. 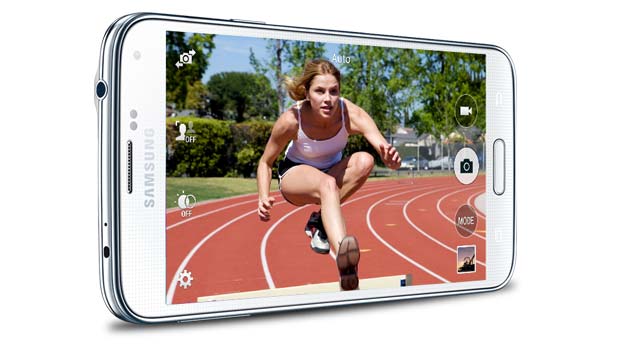 This doesn’t mean much of a difference in processing speeds, but this quad core Galaxy S5 is believed to be a touch faster than the octa core model which we reviewed a few months back. A Rs 1500 increase in the price will be seen for the new handset, with its MRP apparently going to Rs 56000.

Other features of the device apart from the processor and the 4G LTE radios will be the same of course. A fingerprint scanner, a heart-rate sensor and resistance against dust and water are the main highlights of the smartphone.

And if you wish to know more, here’s a look at the specs of the Samsung Galaxy S5:

We’ll have more on the release of the 4G LTE Samsung Galaxy S5 in India when additional details are out.