Even before the Google-backed Play Edition of its predecessor could receive the stock version of Android 5.0 Lollipop, the usual model of the Samsung Galaxy S5 is now receiving the said software update in Europe, laced with the TouchWiz interface. The rollout has commenced in Poland, while other nations from the continent can expect it to arrive soon.

The Samsung Galaxy S5 is the first handset from the company to receive this treat, and next in line is the Note 4 phablet. The UI doesn’t see big visual changes, as the company has stuck to its TouchWiz standards, but you will definitely encounter a new user experience thanks to the fresh notifications drawer, the less power-consuming and fast ART runtime and tons of other additions. 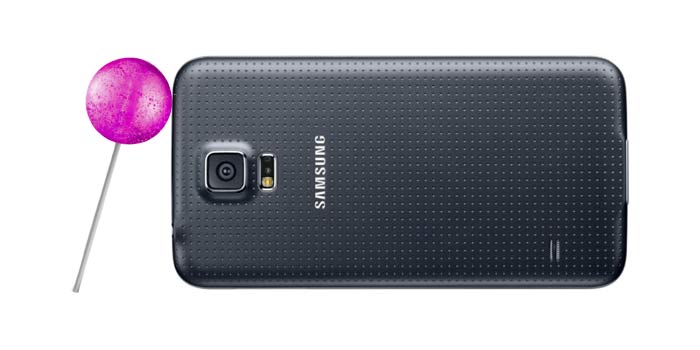 As SamMobile has pointed out, this is the first time that a Samsung phone has received an Android update only a month after its original release from Google. It’s hence particularly surprising that the S4’s Play Edition still hasn’t blessed with its stock Android build which is to be issued by Google itself.

The Galaxy S5 was introduced in February this year, equipped with a fingerprint scanner and a heart-rate monitor. As powerful and advanced as this smartphone is, it hasn’t managed to impress the public as effectively as its predecessor, for it has reportedly sold about 4 million units less than its predecessor.

Here’s a good look at the specs of the Samsung Galaxy S5: 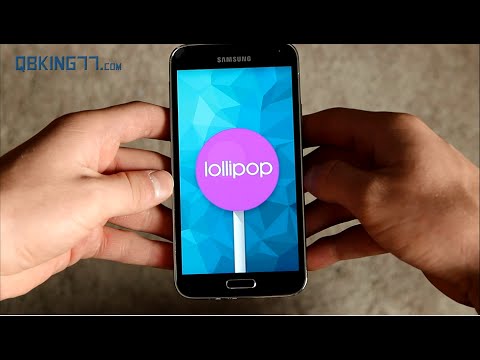 Like we said, Samsung Galaxy S5 owners in Poland can now download the Android 5.0 Lollipop update on their smartphones, while those from the rest of Europe can expect it to arrive on their handsets in the days to come.