We started hearing mumblings about the 4G LTE version of the Samsung Galaxy S5 being ready to hit India yesterday, and the phone is here already. The South Korean giant has revealed that this device will be put up on sale tomorrow with its price set at Rs 53500.

It carries onboard a Snapdragon 801 chipset clocked at 2.5GHz which is the bearer of the LTE radios required to latch on to the ultra-fast networks. In India, Airtel is a pioneer in the 4G field right now, and it has tied up with Samsung for providing all the buyers of this new Galaxy S5 with free LTE data. 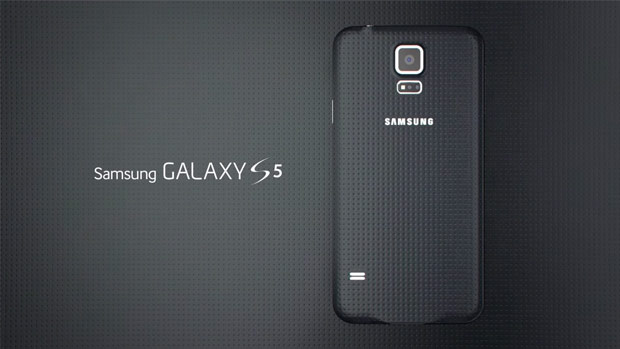 Existing as well as new Airtel subscribers will be granted 5GB worth of 4G data a month for two months. But although you’ll get the connectivity, 4G is active only in certain parts of the country. That may well change later this year, when a number of operators will start offering 4G on mobile services.

This launch of the new Galaxy S5 by Samsung might have been triggered today due to the fact that the LG G3 is set to hit the country on Monday. The company would definitely want to steal as much attention off the 2K display-equipped LG smartphone as it can.

Here’s a deep look at the specs of the Samsung Galaxy S5:

Like we said, the 4G LTE version of the Samsung Galaxy S5 will be hitting stores tomorrow, with its price set at Rs 53500.