Would the $500 freebies that Samsung is packing into the Galaxy S5 make you change your mind about buying the All New HTC One or Sony Xperia Z2 (or M2)? Samsung seems to hope so. The company is said to be bundling several paid apps for free along with its upcoming smartphone.

It’s a matter of opinion of course, but we can’t see ourselves choosing one handset over another just because of the pre-loaded apps. On the other hand, Samsung could possibly be pulling this move just for brownie points and not because the HTC and Sony devices mentioned above are bound to give it some competition around the same time that it is released. 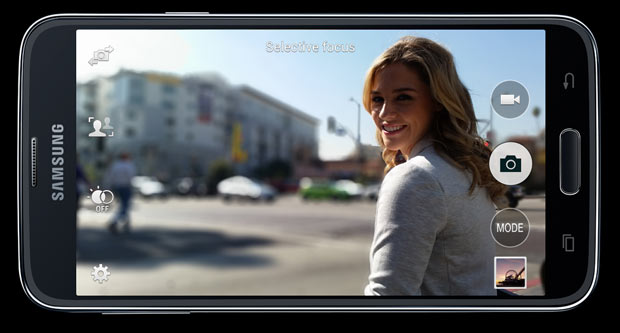 So the Galaxy Gifts deal Engadget dug out is probably going towards advertising more than anything else. Mind you, the company got plenty of coverage at one of the most viewed events ever – the Oscars. The Ellen DeGeneres selfie with other Hollywood actors (pictured below) was reportedly the most retweeted tweet ever.

And it was shot through a Galaxy Note 3. But headlines about Samsung’s promotional efforts at the event is slowly being taken over by news that DeGeneres ditched the phablet for an iPhone backstage. As Apple Insider notes, this is not the first time the Korean company’s advertising strategy has been marred by a celebrity blooper. 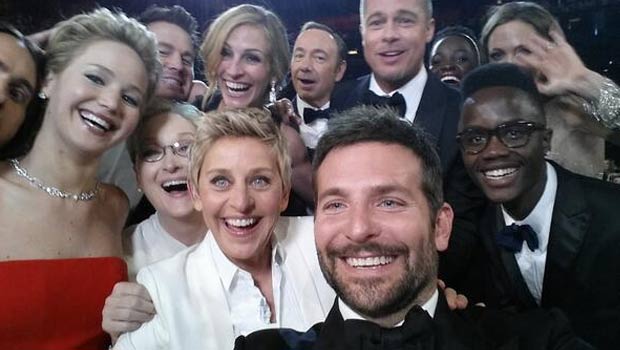 The freebies Samsung plans on loading the Galaxy S5 with include a one-year subscription to Businessweek, six months of Wall Street Journal, the Lark fitness application, the Run Keeper ‘personal trainer,’ 50GB of Box storage for six months, a $5 Blurb coupon and many more.