There are high possibilities of the Samsung Galaxy S5 making an early entry into markets according to fresh chatter in the industry. The main reason for this speculation is that SK Telecom, one of Korea’s biggest carriers is set to serve a ban from April 5 onwards.

According to the Korean Herald, the said network provider will be suspending its operations during the period between April 5 and May 19 due to legal issues related to subsidy. It’s but obvious that Samsung wouldn’t want to lose on sales in its home country even though it has a tremendous presence in other markets as around the world as well. 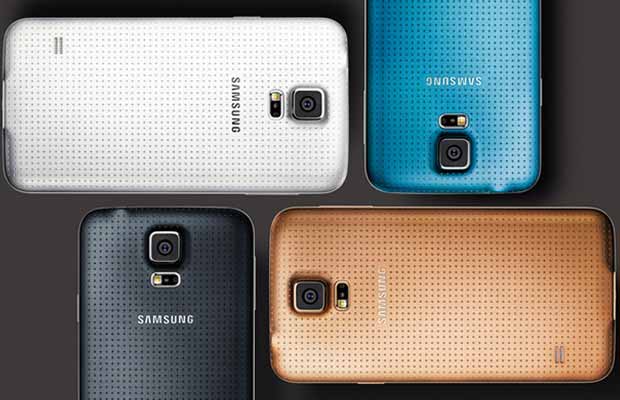 If it sticks to its plans of releasing the Samsung Galaxy S5 on April 11, KT and LG Uplus will be the only carriers selling the device. This will have a much smaller impact on the market than what the company would want to have. A source close to the above mentioned news network has said that Samsung is hence considering a rescheduling of its release plans.

Launched at this year’s MWC, this next-gen Galaxy device from the South Korean manufacturer comes equipped with a fresh lot of technologies that help it distinguish itself from other big smartphones in the market. These include a fingerprint scanner, a heart rate sensor, water and dust resistance attributes and more.

If the Samsung Galaxy S5 does release in Korea earlier than April 11, it will be safe to assume that its global launch too will take place prematurely.

Here’s a neat look at the specs of this new phone: