Samsung Galaxy S5 in the US: Where can you get it and for how much?

Samsung’s Galaxy S5 flagship is expected to go on sale in the US during the second week of April. So if you’re patiently waiting for the handset to go up for grabs, a few carriers have disclosed their pre-order plans for the smartphone and even price details.

T-Mobile has announced that the Samsung Galaxy S5 will be available for pre-order starting March 24 in stores and online. The handset is priced at $0 down with $27.50 equal payments for a period of 24 months. The off-contract price for the phone will be $660. The carrier has also disclosed that MetroPCs will be offering the smartphone as well, but no price details have been shared as yet. 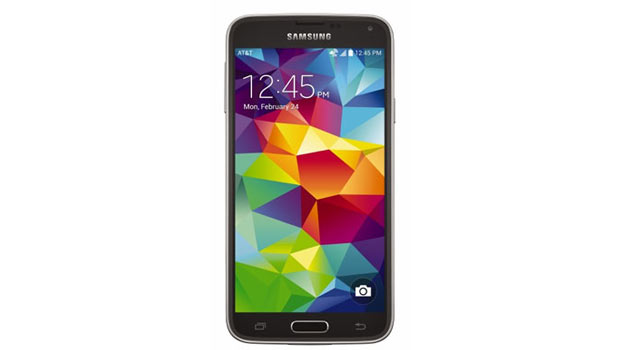 Where AT&T is concerned, pre-orders for the Samsung Galaxy S5 will commence tomorrow through the carrier’s online and local stores. The device is tagged at $199.99 with a two-year contract or $649.99 without any commitments. Additionally, you can select one of the Next plans where the price is $25 per month for 18 months and $32.50 per month for an entire year. Apart from this, the carrier will also open bookings for the Gear 2 smartwatch at $299, while the Gear 2 Neo and Fit models will sell for $199. You can get $50 off on either accessory when purchasing the flagship phone.

Last on the list is RadioShack that starts accepting pre-orders from today. Booking the Samsung Galaxy S5 here will land you a $50 discount on the device, albeit no price has been provided for the flagship as yet. The handset will be available for pickup mid-April. Sprint, Verizon and US Cellular are still to announce their pre-order plans, so stay tuned.

Here are the main specs of the Samsung Galaxy S5: