So Samsung is looking to unveil the Galaxy S5 later this month at the MWC 2014. Invites for its Unpacked 2014 Episode 1 event have already been circulating and as we get closer to the launch date, new leaks surrounding the smartphone are surfacing. The most recent one discloses a few mores specifications of the handset, while the Zoom model has also been spotted.

Russian journalist Eldar Murtazin has tweeted what’s said to be the specifications of the Samsung Galaxy S5. A lot of the information provided here has been leaked numerous times before, but there are a few noteworthy mentions. First and foremost, we already know that the handset will carry a 5.2-inch Super AMOLED QHD 2560 x 1440p panel. The new leak suggests that the screen will have a 560ppi pixel density. 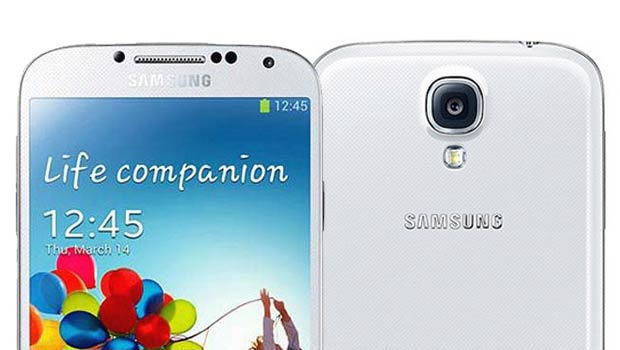 While the rear camera will be a 16MP one as speculated, the front snapper will be a 3.2MP lens. Apart from these, a 3200mAh battery will deliver the juice to power up the phone. Other features of the Samsung Galaxy S5 include 3GB of RAM, 32GB and 64GB storage options and two models, one with an Exynos 6 chip that’s expected to be 64-bit compatible, and the other having Snapdragon 805.

A previous report noted that Samsung is also working on a mini and Zoom model of the Galaxy S5. Recently, a device from the Korean conglomerate was spotted on Zauba by Japanese website Blog of Mobile, under the SM-C115 model number. The gadget is listed as a mobile camera and it carries a similar branding as the Galaxy S4 Zoom (SM-C101), which suggests that this could be its successor.

There’s no telling when the Zoom model will go official, but you can expect the flagship Galaxy S5 from Samsung to make an appearance at the MWC 2014 on February 24.