Samsung has officially launched the Galaxy S5 in India well ahead of other major OEMs such as LG, Sony and HTC. The device is amongst the most expensive phones you’ll find in the market including the large Lumia 1520, the G2 4G LTE and the Note 3. The company plans to sell its latest flagship for around Rs 51,000.

Now, while the Samsung Galaxy S5 has been unveiled in the country, you’ll have to wait until next month to get hold of it. The company notes that the handset will go on sale from April 11. Nevertheless, you’ll be able to pre-order the phone from March 29 onward. While the new flagship looks the same as its predecessor, several new features have been added. 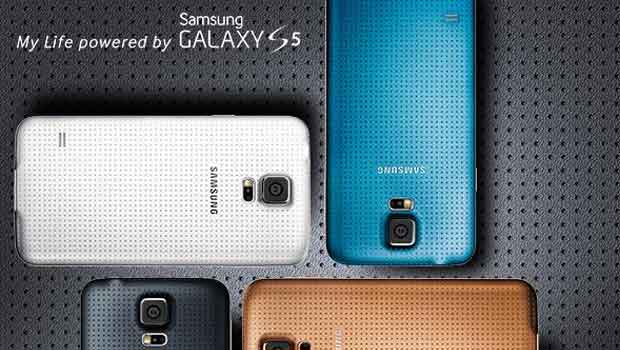 The Samsung Galaxy S5 is a tad taller than the S4, carrying a 5.1-inch 1080p AMOLED display. The company has also made it water- and dust-resistant and has even managed to deliver a removable back panel as well as a swappable battery. On the rear, a 16MP snapper has been fitted with 4K video recording. And just below it is a heart rate monitor.

Here are the key specs of the Samsung Galaxy S5 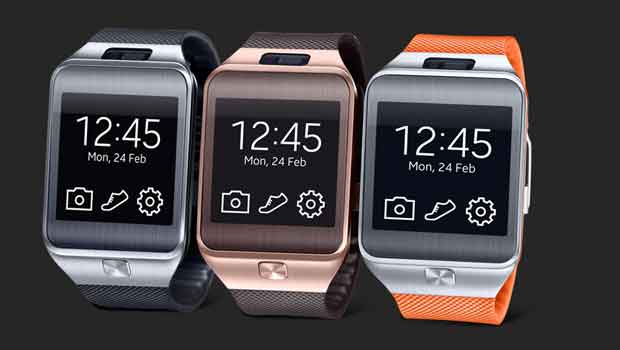