We know that the Samsung Galaxy S5 is planning to show up at the MWC 2014 on February 24. That much has been confirmed through an official invite to Unpacked 5 by Samsung itself. What everyone really wants to find out is when they will be able to get their hands on the device.

Well, GSMArena claims to have spoken to an executive from the South Korean company who revealed that the smartphone will be released within three weeks. This nails its market launch in mid-March or even a wee bit earlier if the three weeks mention is concrete. 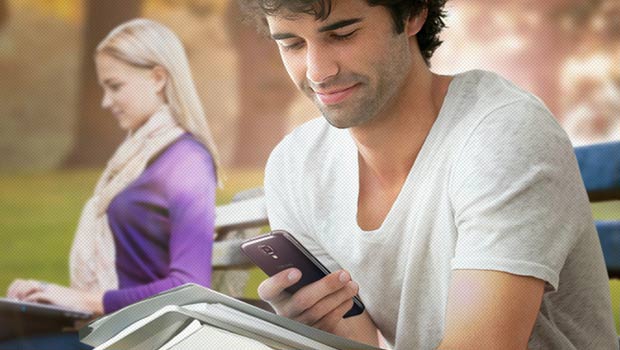 This means all those of you who’ve been confused between the Samsung Galaxy S5 and HTC M8 or ‘all new One’ won’t have to wait long before hitting comparison sheets. The HTC smartphone is expected to be unveiled on March 25, giving some tough competition to Samsung’s new flagship.

The 16MP camera on the handset is expected to let users capture 4K UHD video at 30FPS or 1080p FHD video at 60FPS. But the coolest rumor about the snapper has to do with its invisible Side Touch button. You tap the side of the frame where the dedicated camera key is usually placed and it will click a picture.

However, it may not be usable in Easy Mode, Portrait Mode and for recording video. SamMobile says that Samsung has really gone to town with the photography features on its upcoming smartphone. 3D Tour Shot, Aqua (because its waterproof) Focus Select and Continuous Shot will be just some of the many options available to users.