The onslaught of leaks and rumors surrounding the Samsung Galaxy S5 Prime have proven to be much useful as we’ve learnt a lot (albeit nothing is confirmed) about the upcoming monster of a smartphone. The latest report which comes from Korea attempts to clarify some of the most important details about the handset, the release date, price and availability.

Even as Samsung denied the existence of the Galaxy S5 Prime, there have been no shortage of leaks and we could be just about a month away from seeing the handset go official. The Droid Guy is reporting based on information provided by Naver that the company plans to unleash the premium smartphone sometime mid-June. The handset is said to be hitting Korea first and it will go on sale on all major carriers, namely SK Telecom, KT and LG U+, simultaneously. 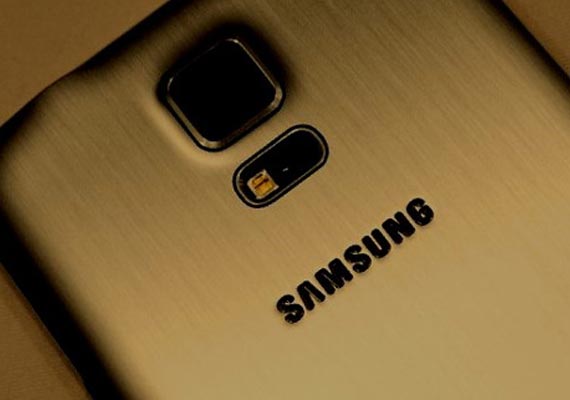 If the current launch schedule is authentic, then the Galaxy S5 Prime will hit stores around the same time as the LG G3. However, there are rumors of the device being produced in limited quantities, so an international launch might take time. The smartphone is said to feature a premium design made from metal and beefy specs including a QHD display and the upcoming Snapdragon 805 SOC. We expect the heart rate monitor and fingerprint sensor to be onboard as well.

The Galaxy S5 Prime was recently leaked as the S5 LTE-A SM-G906S with a $654 price tag. However, the latest report suggests that the phone will retail for around $880.