New Samsung Galaxy S5 Plus with Snapdragon 805 comes up

We already know that Samsung is planning to bring a souped-up version of its flagship to Europe and it looks like the device will go official as the Galaxy S5 Plus. The handset’s product page has gone live on the company’s website in the Netherlands which means that an unveiling might not be far off.

The Samsung Galaxy S5 Plus is basically a rebranded version of the 4G+ which went official in Singapore. Both devices are based on the S5 LTE-A, but they drop the 2K display for the usual 1080p Super AMOLED screen and even offer lower memory. 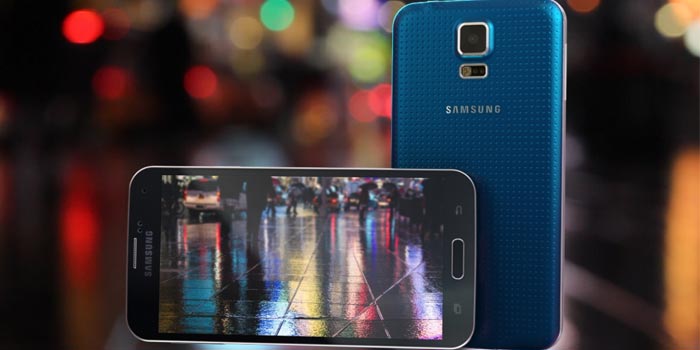 The smartphone in question has showed up with a Snapdragon 805 SOC, while previous rumors suggested that it would have an Exynos 5 Octa 5430 chipset instead, with an Intel Cat.6 modem. The new processor is clocked at 2.5GHz and it offers 40% more GPU performance over the Adreno 330 in the S810 found in the original flagship.

The handset will be able to connect to 4G LTE FDD networks and it also supports 3G UMTS bands. The device packs 2GB of RAM and 16GB of storage with a microSD card slot that supports up to 128GB. There are dual cameras as well, a 2MP front snapper and a 16MP rear shooter. The fingerprint reader and heart rate monitor are also onboard. 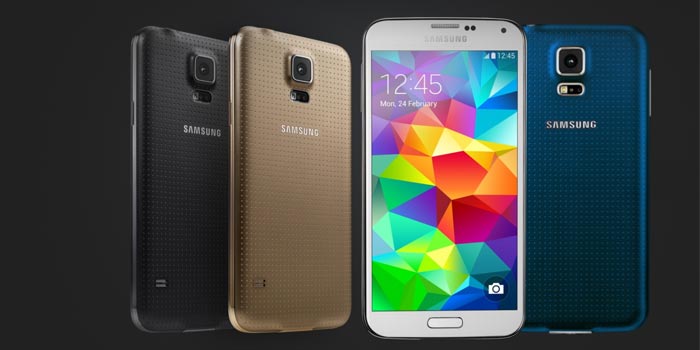 Samsung Galaxy S5 Plus specs at a glance:

There’s no word on when the Samsung Galaxy S5 Plus will go on sale and for how much, but that information should get disclosed soon. More details on the handset can be found on its official product page.