The Galaxy S6 is currently what the world’s attention in directed towards, but owners of the Samsung Galaxy S5 mini have something to be happy about as well. The South Korean giant has revealed that it will be releasing the Android 5.0 Lollipop update for this handset during Q2 of this year.

That means it should receive the software update anytime between April to June. There’s no exact date which we can look forward to however. This news about the Android 5.0 Lollipop update for the Samsung Galaxy S5 mini has come via the company’s French Twitter account. 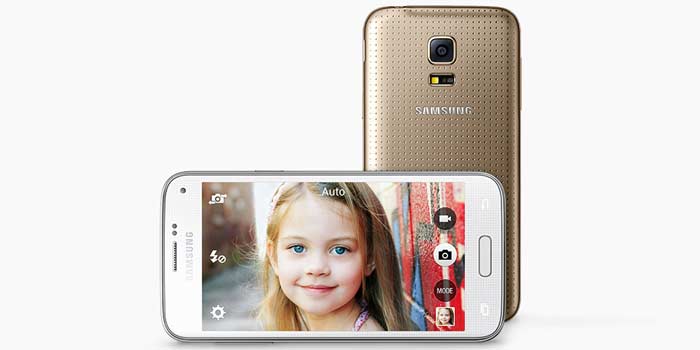 While answering a question from a user regarding when the phone will be treated to the new OS, Samsung France replied that it will be made available in the second quarter of 2015. The device is currently running the 4.4 KitKat version of Google’s software.

Also Read: Samsung’s Galaxy S6 flagship will reportedly to go on sale in India by mid-April

The Galaxy S5 mini is of course the smaller variant of the company’s current flagship device. It features a heart rate monitor as well as a fingerprint reader, and carries on its front a 4.5-inch Super AMOLED HD display. The phone runs on a 1.4GHz quad core Cortex-A7 processor which is backed by 1.5GB of RAM.

Here’s a quick glance at all the main specs of the Samsung Galaxy S5 mini: 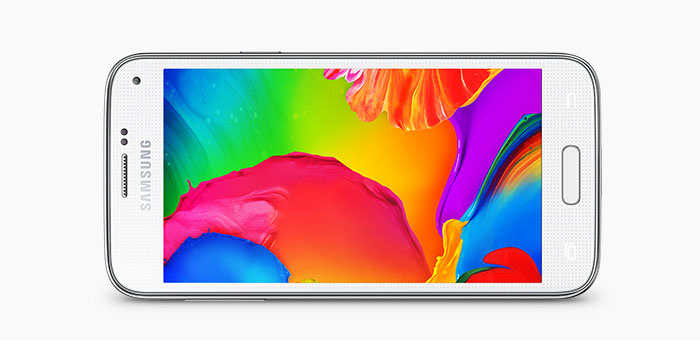 Like we said, you can expect your Samsung Galaxy S5 mini to get its Android 5.0 Lollipop update sometime between April and June.