Samsung Galaxy S5 mini specs are out in the open

For a few months now, we’ve been hearing about the Samsung Galaxy S5 mini, but there has been no concrete information to go by. While we’ve seen a couple of mystery devices get leaked in the past and even associated them to be the handset in question, a report has surfaced claiming to finally have information on the phone’s specifications.

The information you’re about to read comes via SamMobile that has provided pretty accurate information on unreleased Samsung products in the past. According to the report, the Samsung Galaxy S5 mini will go by the model number SM-G800 and not the SM-G750A as previously rumored. The device will fall in the 4.5-inch segment making it slightly larger than its predecessor and it also have a better display. 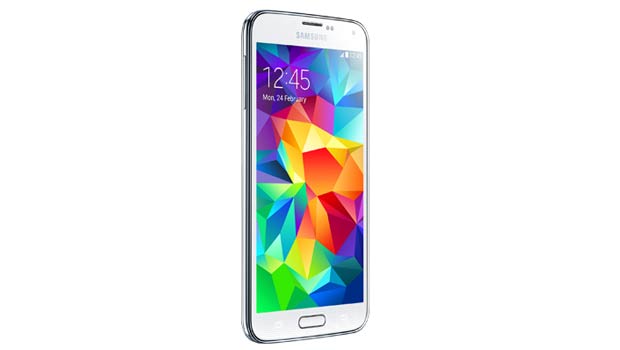 Instead of qHD resolution, the company will go with a 720p HD screen and the panel will also be of Super AMOLED type. This goes without saying, the Samsung Galaxy S5 mini will go official with Android 4.4 KitKat out of the box and a side-serving of TouchWiz. The device will have a Snapdragon processor powering it up, but there’s no information on which version. The quad core Snapdragon 400 is a more likely choice. Apart from these, the phone will have an IR blaster and an IP67-certified water-resistant design, but chances are low of seeing the heart rate and fingerprint sensors onboard.

Apart from the Samsung Galaxy S5 mini, the company is also working on the S5 Active which is expected to go on sale via Sprint and AT&T, and the S5 Zoom.