It was just yesterday that we reported about a possible release date for the Samsung Galaxy S5 mini and the company has now made the device official. While the OEM did surprise us with a launch, almost everything about the smartphone is already known owing to the numerous leaks and rumors over the past few months.

The Samsung Galaxy S5 Mini is everything we expect it to be. Staying true to its moniker, the handset is merely a compact version of the current flagship. And while it retains all of the sensors including the heart rate monitor and the fingerprint reader, the hardware has been downgraded to make the device more affordable. 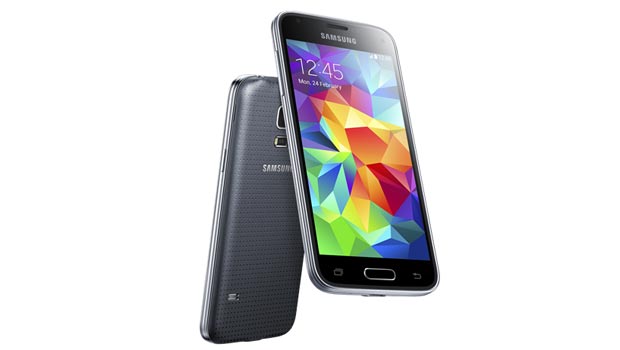 What’s more, the waterproof design is also present along with a removable rear panel. The smartphone has been cut down to 4.5 inches and it offers a 720p Super AMOLED display. There has been a bit of confusion with regard to what processor the phone packs. Previous rumors have claimed the existence of an unannounced Exynos 3 Quad chip, while another report mentioned the possibility of it having a Snapdragon 800 onboard.

Well, Samsung hasn’t provided any concrete info on what chipset it has implemented, but we can say one thing for sure is that it’s no Snapdragon 800. The processor here comes with a 1.4GHz quad core configuration and we suspect it to be a Snapdragon 400 instead. The phone also features with LTE Cat 4 support and HSPA+ 42Mbps. 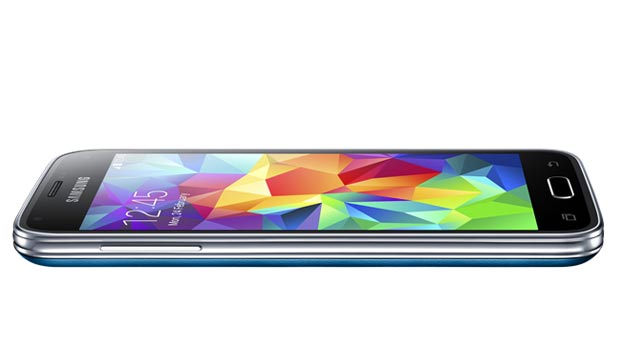