We’ve finally got some concrete information on the Samsung Galaxy S5 mini launch and the latest leak suggests that the highly anticipated smartphone will arrive mid-July. Almost everything about the device has been leaked multiple times already and we’ve even seen it in high-resolution images.

It’s been over a year since the S4 mini made its debut which means that the Samsung Galaxy S5 mini is due to launch anytime now. While we initially expected it to get an early unveil sometime in May, it looks like July will now be the next anticipated release time-frame. SamMobile has learnt from its sources that the conglomerate is planning a worldwide launch mid next month. 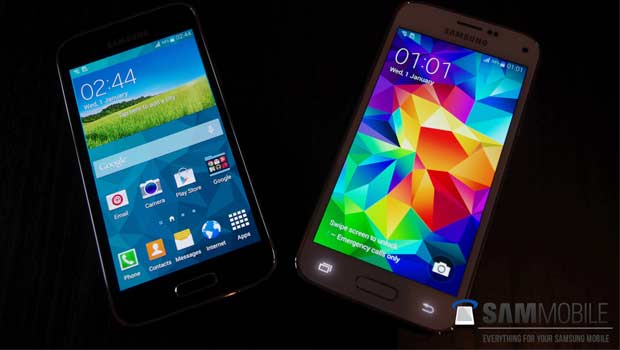 Unlike its predecessor, the device won’t be an ordinary mid-range release. Instead, Samsung could be designing it with high-end features just like Sony did with the Xperia Z1 Compact. Leaks have shown that the phone will retain the same design as the current flagship and it’ll also feature the water- and dust-resistant form factor meeting IP67 rating.

The phone will carry a 4.5-inch display with 720p HD visuals and we’re pretty sure the panel will be of AMOLED type. Apart from this, the device will have an unannounced quad core Exynos 3 processor clocked at 1.4GHz and we’ve also heard of a variant with a Snapdragon 800 chipset onboard. 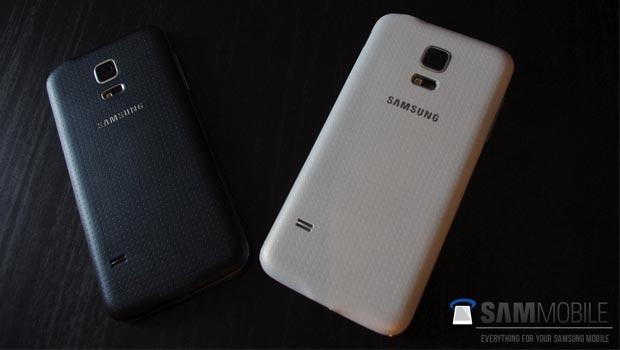 A mid-July launch is all we’ve got for now, but we expect more information to leak out before the Samsung Galaxy S5 mini goes official.