Samsung Galaxy S5 may have a metal frame 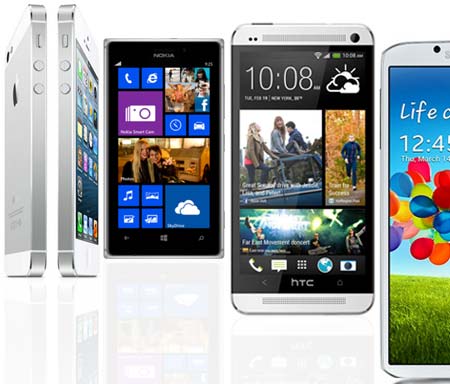 Rooting for a metal frame on the Samsung Galaxy S5? Hoping Samsung’s next big thing will finally join the likes of the Apple iPhone, Nokia Lumia 925 and HTC One? If rumors are true, the manufacturer may finally be giving an aluminum bodied-smartphone some serious thought.

With the Samsung Galaxy S5, the company will apparently be going to the drawing board and taking up a different design philosophy. Android Geeks has cited a ‘trusted source’ while blurting out that the forthcoming handset will be crafted according to a new Design 3.0 proposal. So it will drop the plastic exterior found in the current flagship and sport a metal frame instead. In other words, the insides and outside will finally match. 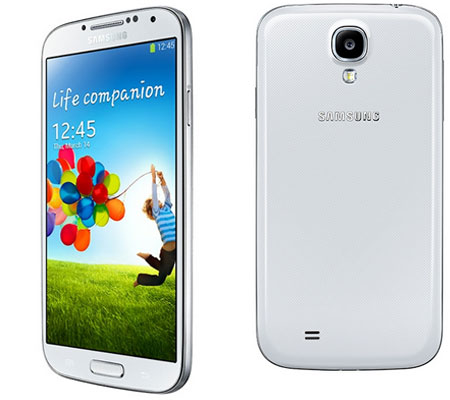 It’s good to see that the Samsung Galaxy S5 may finally be catering to the shallow nature of our being. Part of it may have to do with the company’s obvious need to compete with Apple and give buyers a phone worth showing off for its premium build as well as enviable innards. Of course, adopting metal for the frame could mean that the rumored device may sport a dramatically different chassis.

But who’s going to complain about a revamped exterior if it’s for the better? If Design 3.0 comes into play, there’s the chance that customers will have to pay a relatively higher price for the smartphone. Additionally, it could have a unibody construct which means a non-removable battery will be part of the specifications sheet. It’s the same case with the Apple iPhone and HTC One, for starters. 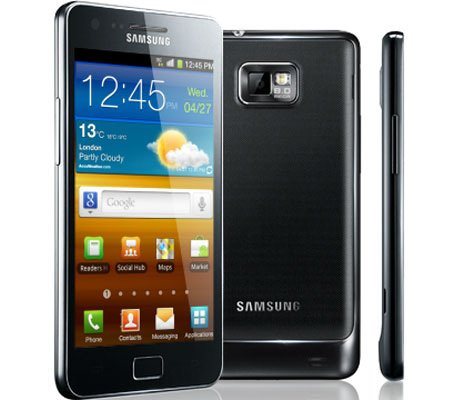 We don’t know anything about the features of the handset as yet. In fact, we don’t even know if the company will continue with the lineup and indeed release a Samsung Galaxy S5. We’re hoping it will do something awesome, completely transform the idea of a smartphone and introduce an entirely new gizmo instead of betting on an old horse. So cheers to that. 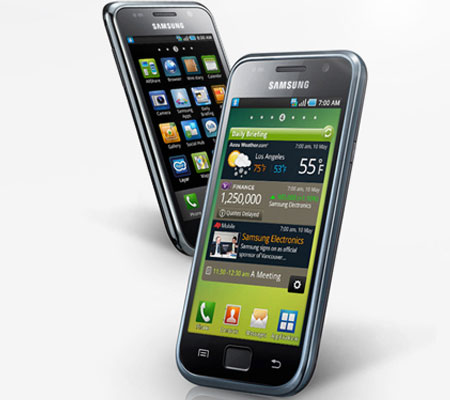 Anyway, it’s too early to talk about the Galaxy S5 considering that its currently available brother is still quite new. But there’s a heavy hint of the next generation Apple iPhone in the air and the South Korean manufacturer would probably do well to ‘slip up’ and keep our attention from straying far away by giving us a peek into the future.