The Samsung Galaxy S5 LTE-A is the successor to last year’s model. It features better specs compared to the current flagship and is said to be world’s first smartphone to offer LTE Cat.6 connectivity. This new capability allows the handset to offer up to 225Mbps of download speeds. To make this possible, the company has thrown in a 2.5GHz quad core Snapdragon 805 SOC, making the device the first to employ Qualcomm’s latest chipset. 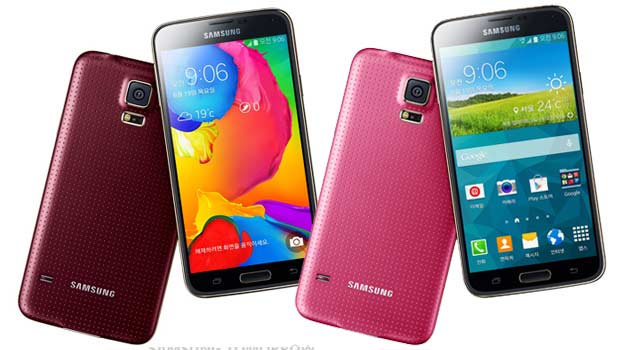 Along with a faster processor, the smartphone will also be treated to the latest Adreno 420 GPU that offers a serious performance boost over the Adreno 330. That’s not all – Samsung has also thrown in a WQHD Super AMOLED display with a 5.1-inch screen size which is obviously an overkill. Nevertheless, it’s a huge achievement. Design-wise, the phone is IP67 certified water- and dust-resistant and has the same polycarbonate form factor as the original phone. This suggests that a larger S5 Prime with a metal design could still be in the works. 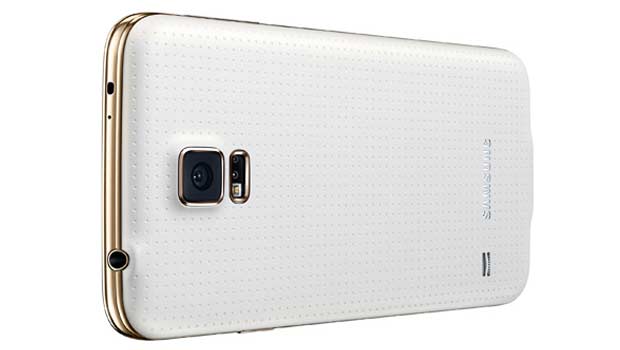 The Samsung Galaxy S5 LTE-A is exclusive to Korea and like its predecessor, it could reach select global markets. It will be available this summer in color options of charcoal black, shimmer white, electric blue, copper gold, sweet pink and flame red.