We can declare that March 27 has been marked down as the launch date of the Samsung Galaxy S5 in India. That said, there are high possibilities of its release date in the country coinciding with that of many major markets around the world – April 11. The company has confirmed this new by a press invite that we’ve just been sent.

On March 27 at 11:45am, the South Korean giant will be launching the product in India via an event slated to be held at New Delhi. Although the invite doesn’t mention the handset in question, it’s more than obvious that the Samsung Galaxy S5 will be the star of the show. Moreover, it could also share its limelight with the the Tizen-powered Gear 2 smartwatch and the Gear Fit band. Both the Galaxy S5 as well as these wearables were first showcased by the company at this year’s MWC. 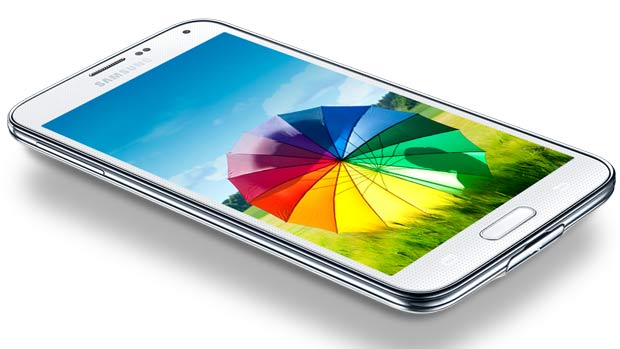 The most important part of this event on March 27 will most definitely be Samsung India’s revelation of the device’s price. There are reports that the company is aiming to keep the launch price of the Galaxy S5 lower than that of its predecessor’s during its release. And even though that could hold true for some markets, in India, the arbitrariness of the economic dynamics could very well spoil the party for fans.

The Samsung Galaxy S5 is a water and dust-resistant smartphone which even features a heart rate sensor, a fingerprint scanner and many other innovations.

Here’s a look at its key specs: