Samsung Galaxy S5 has a Developer Edition, is a Verizon-exclusive it seems

Just like its previous two cousins the S3 and the S4, the Samsung Galaxy S5 too will be released in the form of a Developer Edition. Grabbing the same hardware specs as those of the regular version, it will present buyers with an unlocked bootloader. It seems right now however, it will only be sold via Verizon.

As pointed out to us by Android Central, a listing for the device is live now on Samsung’s official US website. The device will most probably be sold at an unsubsidized price of $650. The Developer Edition of the Galaxy S5 will allow its users to easily gain root access and load custom ROMs. 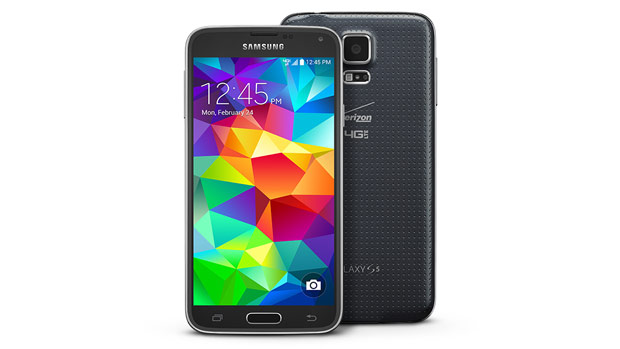 This also means that they can get rid of the TouchWIZ user interface to grab a vanilla Android experience. But those looking to do that should wait for some time since there’s most certainly a Google Play Edition of the Samsung Galaxy S5 in the works at the moment. It could be sold at the same price with stock Android onboard and first access to new software updates.

Released worldwide yesterday, the Samsung Galaxy S5 is a water and dust resistant phone which has been infused with a fingerprint scanner and a heart rate sensor. It grabs a 16MP camera on its rear surface and displays its visuals on a full HD monitor. 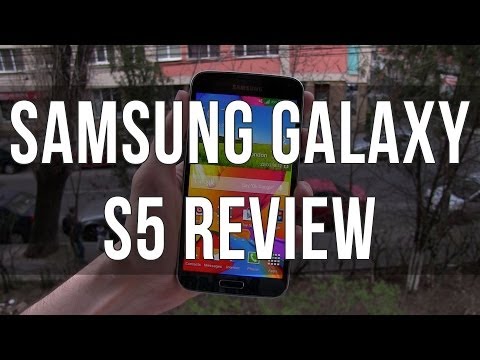 Here’s a look at the specs of the Samsung Galaxy S5 Developer Edition: