Prepaid carriers like Boost Mobile and Virgin Mobile in the US have officially revealed that they will make the Samsung Galaxy S5 available to their customers very soon. Other major operators like Verizon, AT&T, Sprint, T-Mobile, MetroPCS and U.S. Cellular have also confirmed the device’s arrival, although nothing has been mentioned about the price of the gadget.

You will be able to lay your hands on the new kid on the block within a matter of the next two months itself. Most of these carriers have already put up dedicated pages to let you register for it and receive notifications regarding its availability. Boost Mobile and Virgin Mobile both made their respective announcements via their official Facebook accounts. 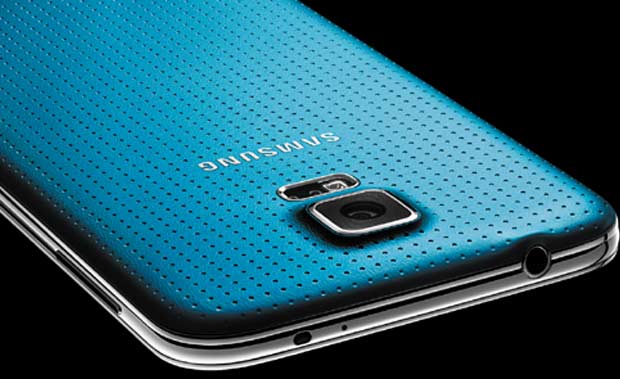 The octa core version of the device is not very likely to go up for sale in the US. Customers here will have the Qualcomm-powered variant of the phone which has been deployed with a 2.5GHz Snapdragon 801 processor. It seeks assistance from 2GB of RAM and brings 4G LTE support as well.

And what’s more, the Galaxy S5 flaunts a 5.1-inch Super AMOLED multi-touch screen of 1920 x 1080p full HD resolution. This device binges on the Android KitKat 4.4.2 OS and employs a 16MP camera that can record 2K videos. A 2MP webcam has been provided to help you make video calls.

Key specs of the Galaxy S5: