The standard Samsung Galaxy S5 model might only feature water and dust resisting capabilities, but the phone’s Active model provides even greater protection against rough use. Even with such an appealing USP, it has until now only been launched in the US via carrier AT&T, but it seems that’s about to change soon.

There’s a good possibility that the company may release the handset in Europe during the months to come. SamMobile, the site which has a great track record of uncovering Samsung secrets has received word from its sources about this upcoming launch. 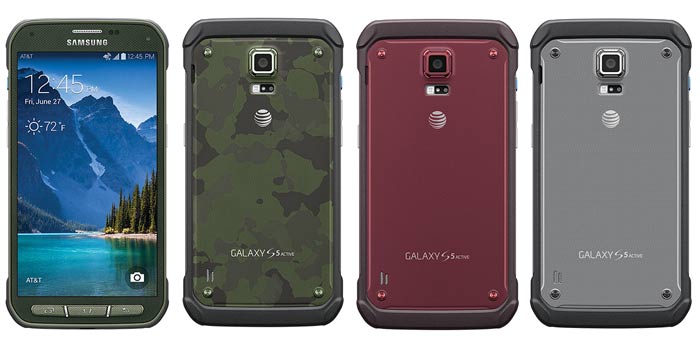 Moreover, it has also disclosed that once out, the phone will have its price set at €629. What’s not known however, is the exact time frame during which we can expect the Galaxy S5 Active to hit European shores.

This handset features a rugged design that has a MIL 810G rating for protection against shock, temperature, humidity and rain. It also complies with the IP67 standard to offer a waterproof and dustproof body. Since it’s a version of the original S5, its components are quite similar to those of the said device.

Here’s a nice look at the specs of the Samsung Galaxy S5 Active: 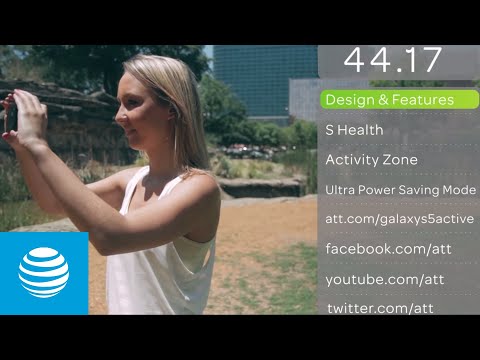 Expect more from us about the European release date details of the Samsung Galaxy S5 Active when additional information about them comes to the fore.