Samsung Galaxy S5 Active is releasing in Europe this November

One of the most rugged high-end smartphones out in the market right now, the Samsung Galaxy S5 Active has been selling in the US for far too long now, and the time has come for it to explore other markets. European countries are next in line to receive the gadget, and November 16 seems to have been marked down as its exact availability date for at least one country from the region.

That’s because a Dutch retailer named Centralpoint is openly listing the handset with that date and a €577 price tag. We had previously learnt €629 to be the planned asking amount for the European Galaxy S5 Active, but that has changed for the better. 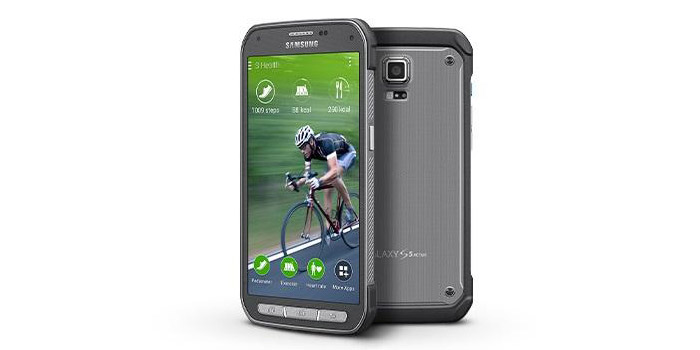 As revealed by GSM Arena, this phone is set to be released in Austria, the Netherlands, Luxembourg, Bulgaria, France, Poland, Slovenia, Switzerland, Germany, Italy, the UK, the Nordic countries and the Baltics. We guess all these countries too will be receiving the rugged device in November itself.

Samsung has equipped this handset with a MIL 810G rating for protection against shock, temperature, humidity and rain. Moreover, it has even been blessed with an IP67 rating which grants it a waterproof and dustproof body. However, despite being a variant of the S5, it does not kick in a fingerprint scanner of its own. A heart rate monitor is still present on it though.

A short look at the specs of the Samsung Galaxy S5 Active: 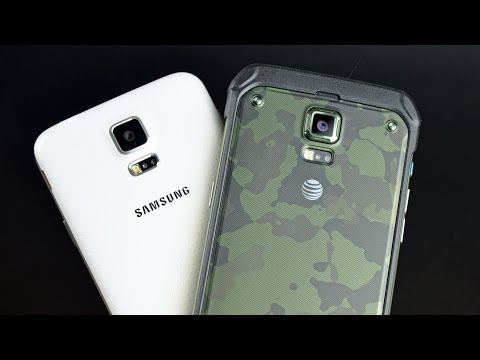 Like we said, November 16 is expected to be the date on which the Samsung Galaxy S5 Active will land in Europe. Make sure to keep your cash ready till then if you’re one of those who wish to purchase it.