Samsung’s Galaxy S5 has already received huge price cuts from online retailers in India and the OEM has finally given in and reduced the retail tags even further of the handset and its LTE version on the eStore. This is the second time the company has officially dropped the prices for the phones in the country and only in a span of two months. 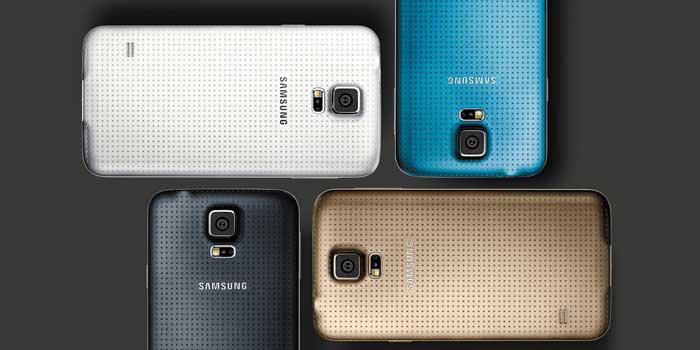 The previous reduction was carried out just last month and it’s probably to counter HTC and LG which are offering their flagship phones at under Rs 40000 as well. On the downside, the LTE model which comes in black and gold options is listed as ‘not in stock,’ while only the gold version of the 3G variant is currently available.

Considering that Samsung only recently updated its eStore with the new prices, it could be making perorations for a Diwali sale. If so, the reduced tags could be temporary, but we won’t know for sure unit the company goes on the record about the changes.

You can register to be updated when the Samsung Galaxy S5 LTE and 3G models will be in stock on the eStore.