Remember the Samsung Galaxy S4 Zoom? Well how could you forget the company’s first attempt at merging a camera and a smartphone together? That hybrid device has started being updated to Android 4.4 KitKat which means plenty of new and exciting features for its users to exploit.

This update is live now in Russia according to SamMobile and should start landing in other nations in the weeks to come. You can expect the updated lockscreen with its camera and music shortcuts to form part of it, aside from all the performance improvements that Google has infused into it Android KitKat build. Wireless printing support which could come in handy for easy printing of photographs is included in the update as well. 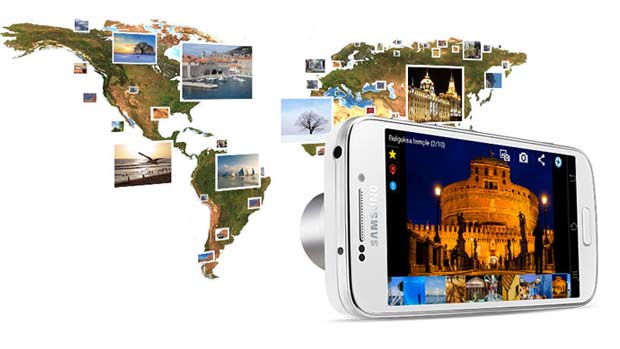 The Galaxy S4 Zoom already has a successor in the form of the K Zoom. The latter features a number of improvements over its precursor and it’s only logical for Samsung to send them across to the older device. However, no concrete word is out is out whether these additions are included in the Android KitKat update that’s being rolled out right now.

Here’s a neat look at the specs of the Samsung Galaxy S4 Zoom: 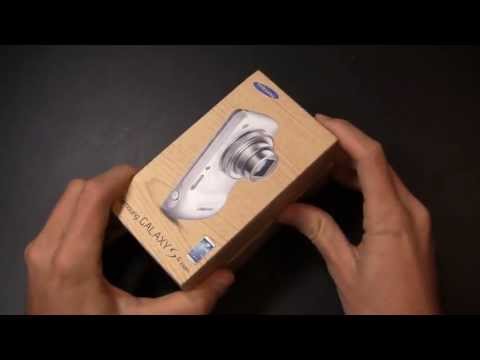 The Samsung Galaxy S4 Zoom was released by the company last year and is highlighted by its high-capacity camera which is accompanied by a retracting optical zoom lens.