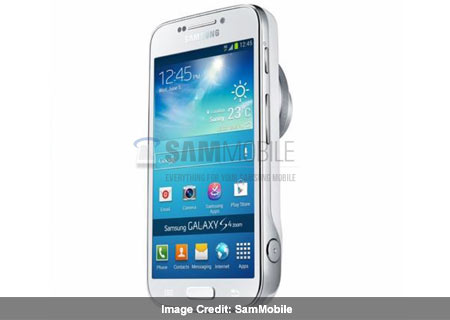 Not all rumors are believable, but when there’s a leaked press shot or image like this one of the Samsung Galaxy S4 Zoom tagging along, the existence of a device becomes all the more likely. Samsung wants to cater to every single mobile segment possible by delivering smartphones with large displays, high performance hardware and even entry-level phones for not-so-tech-savvy customers.

And that’s not all – Like many other manufacturers, the conglomerate is even experimenting with different form factors. The current flagship is the one playing ‘guinea pig’ for the new designs. We recently seen the highly anticipated S4 mini go official and after a downpour of rumors, the ruggedized Active variant took the spotlight as well. But wait – There’s still one left, or so it seems. 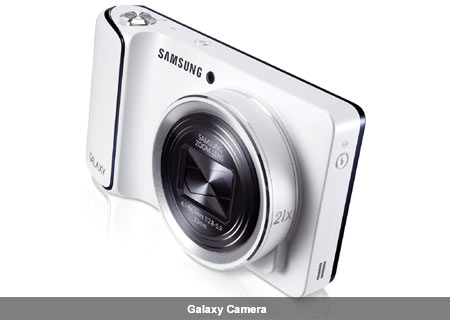 Last year, the company announced the Android-powered Galaxy Camera with a 16.3MP image sensor to take on the 41MP-touting 808 PureView from Nokia. And it plans on taking another shot at the photography segment by delivering an enhanced version of the former, the Samsung Galaxy S4 Zoom. The device appears to be identical in specs (camera excluded) with the mini version. It will sport a 4.3-inch qHD Super AMOLED screen, a dual core 1.6GHz SOC and 8GB of memory.

The Android 4.2.2 Jelly Bean platform runs the show and the inclusion of the TouchWiz Nature UX is anticipated. The image sensor employed here will be 16MP with optical magnification. Unlike the previous generation one, the Samsung Galaxy S4 Zoom will be a camera phone, which basically means it will support voice calling over cellular networks, or so states SamMobile that has leaked the Samsung Galaxy S4 Zoom press shot online.

No price or release date details have been disclosed as yet for the Galaxy S4 Zoom, but the report does mention that the company will unveil the smartphone on June 20 in London where it plans on showcasing various other devices under the Galaxy and Ativ brands including the S4 mini and the new Tab 3 slates. 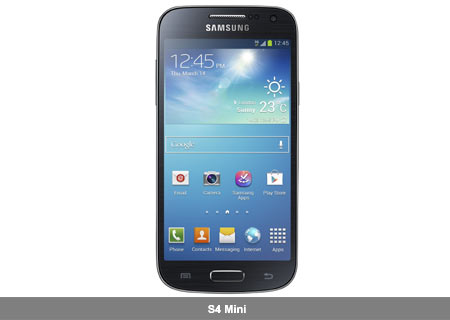