AT&T is ready to start shipping its own version of the Samsung Galaxy S4 Zoom later this month, complete with the carrier’s $25-a-month Next plan and its usual two-year agreement deal which will bring the device’s cost to $199.99. Those who will be purchasing this phone-camera hybrid will be granted a Samsung Galaxy Tab 3 free of cost, albeit with a qualified 2-year data plan.

Just like the Samsung Ativ S Neo, the Galaxy S4 Zoom too will be landing in AT&T stores on November 8. That’s the same date on which Sprint is to start offering the G2, the Mega and the S4 mini, while Boost is to begin doling out the two new iPhone models with prepaid plans. 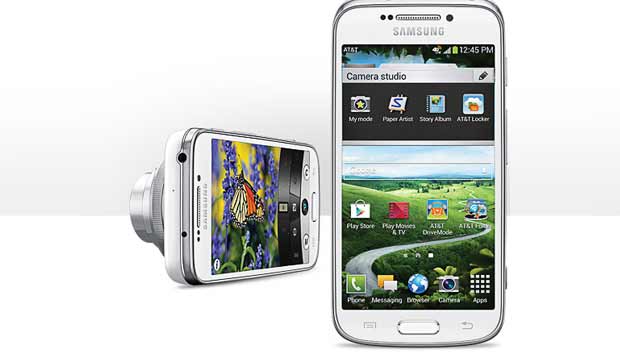 Accept for the particular LTE bands needed to catch AT&T’s wireless network, all other components of the Samsung Galaxy S4 Zoom will be in line with its international version. It comes equipped with a 16MP main camera which is accompanied by a 10x optical zoom lens and a manual control ring.

The device displays its visuals on a 4.3-inch Super AMOLED qHD panel. Android v4.2.2 Jelly Bean is its preferred OS, while the same old TouchWiz user interface is also there to give it company. The Samsung Galaxy S4 Zoom gains steam from a 1.5GHz dual core Cortex-A9 processor and a Mali-400 GPU. The device plays home to 1.5GB worth of RAM and a 2330mAh a Li-Ion battery. 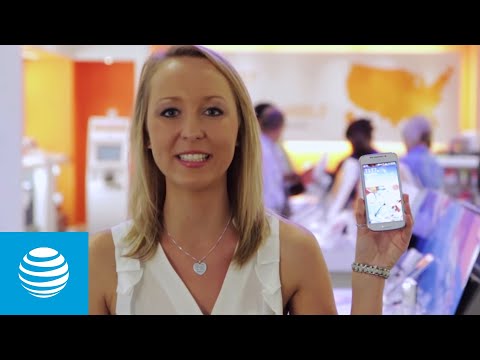 With the new announcement, AT&T is set to become the first carrier in the US to offer the Samsung Galaxy S4 Zoom. Those hoping to get themselves one can mark down November 8 on their calendars.