The Samsung Galaxy S4 Zoom seems to be preparing for an exit from the warehouses of retailers, for the phone-camera hybrid has finally been made available for pre-order in India. And Samsung itself has taken a small chunk off its intended price, by putting it up on its official eStore at Rs 29,390. Flipkart is taking pre-orders at the same amount, but Snapdeal is offering the device at a much reduced Rs 28,500, albeit, without a flip cover it seems.

The Samsung Galaxy S4 Zoom will have its release date set during the end of July, according to the eStore, while Flipkart on the other hand, says that it will be arriving within the first week of August. Both the retail channels are offering a special flip cover and lens cover with each purchase. 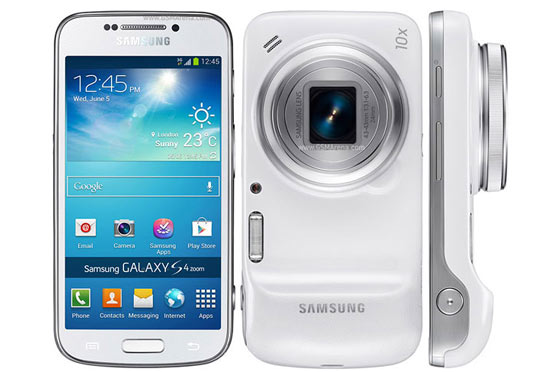 Unveiled in India earlier this month, the Samsung Galaxy S4 Zoom comes equipped with a 4.3-inch Super AMOLED capacitive touchscreen display, and runs the Android 4.2.2 Jelly Bean OS. Its main highlight however is its 16MP BSI CMOS sensor which rests on its rear surface, complete with a zoom ring that can be utilized for taking advantage of its 10x optical zoom lens.

This camera of course offers full HD video recording, and is complemented by a 1.9MP secondary snapper that sits on its front. A 1.5GHz dual core Cortex-A9 processor powers the Samsung Galaxy S4 Zoom, along with 1.5GB worth of RAM. The internal memory of the device has been kept locked at 8GB, whereas it even houses a microSD card slot for further expansions. 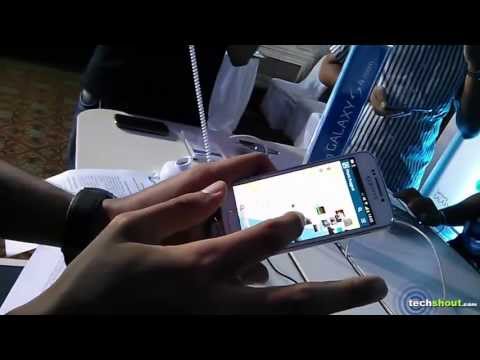 As mentioned above, the Galaxy S4 Zoom is up for pre-order currently, and those wishing to buy it can head to the company’s official eStore or other online retail channels like Flipkart and Snapdeal.