Elucidating the fact that sometimes ‘Edition’ phones are nothing but old machines in new packages, the Samsung Galaxy S4 Value Edition has been launched in Europe. Blessed with a new model number GT-I9515, this device is nothing more than an Android KitKat-equipped version of last year’s flagship. And considering that the usual S4 has already received this software upgrade, the deal seems pointless.

Anyway, Samsung has nonetheless seen potential in this move and has released the new handset in the Netherlands. The possibility of the Galaxy S4 Value Edition making its way into other territories from Europe cannot be ruled out. As revealed by Phone Arena, Dutch retailer BeSimple (1) (2) is selling it in both white and black models at €398. 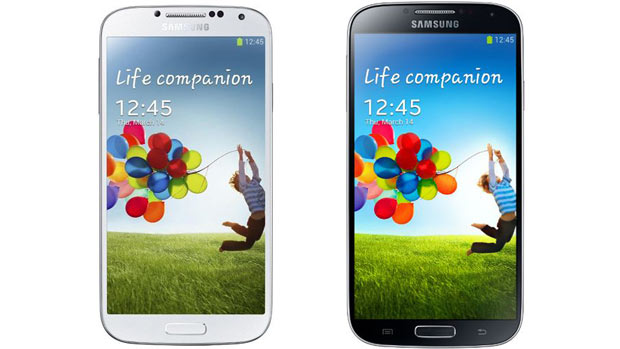 Like we said, this version of the phone runs Android 4.4.2 KitKat out-of-the-box. On the outside and inside though, it’s the same rather decent phone that it was when Samsung released it last year. Running a quad core Snapdragon 600 processor clocked at 1.9GHz, it showcases its visuals on a 5-inch 1080p full HD Super AMOLED monitor.

A 13MP camera occupies space on its rear surface, whereas a 2MP front camera also forms part of its offerings. 2GB worth of RAM, expandable storage, a 2600mAH battery and a host of proprietary features such as Smart Stay, Smart Pause, Smart Scroll make up for its other highlights. 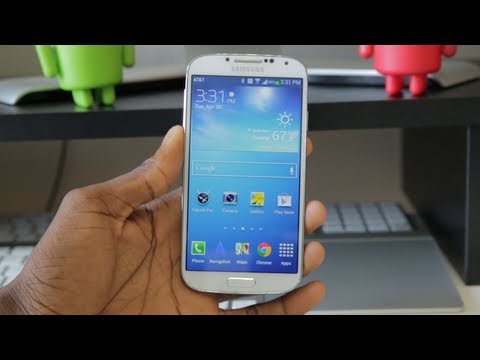 €398 is slightly more than what European buyers can purchase the usual Samsung Galaxy S4 for, which again makes us wonder what’s the need for this Value Edition.

Here’s a short look at the specs of the Samsung Galaxy S4: