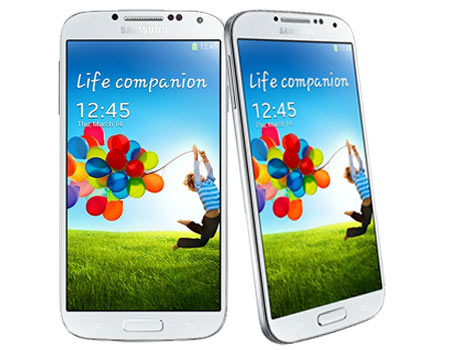 It is the Exynos 5 octa variant (GT-I9500) of the Samsung Galaxy S4 which is currently receiving a software update in India. The good news comes merely a few days after a similar upgrade was rolled out for its Snapdragon model (GT-I9505), which was acquirable to people living in Germany. The upgrade released last week pays heed to various issues that had been witnessed in the Samsung smartphone, but it is said to have mainly addressed the inbuilt storage dilemma.

Assuming the current update to bring about similar enhancements, it could be said that the 16GB variant of the Samsung Galaxy S4 will now offer 9.23GB of hoarding space instead of 9.15GB, thanks to the capability of relocating apps into the microSD card. Across the screen estate of 5 inches, users should be able to experience better visual clarity. The gadget will also get rid of the purple-tinged blotch which appeared while scrolling. 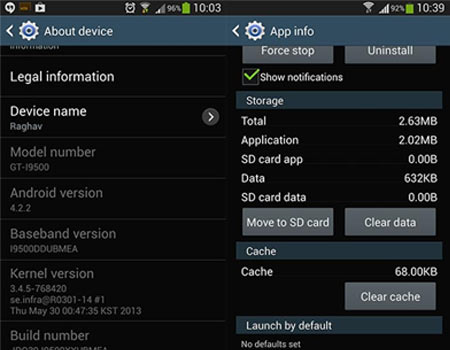 Another addition which has been made to the screen is a semi-translucent status bar. Speaking of new entrants, a set of fresh icons has been placed within settings as well as a toggle for Smart Pause has now been added to it. The phone’s camera, together with receiving a dedicated firmware, is said to have evolved enough to facilitate HDR video recording. Just like the update for the I9505 model, the software meant for the I9500 will also be 365.67MB in size.

The folks over at SammyHub noticed and reported about the upgrade for the Galaxy S4 which has been made available in India. They have furthermore added that anyone wishing to try out the latest roll out can do so by installing the software over the air or through the company’s KIES application. 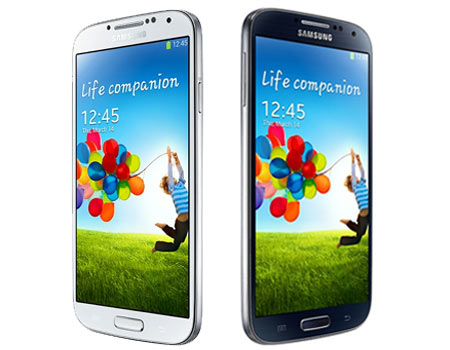 In short, stated below are the salient features of the previous upgrade for the Snapdragon-powered GT-I9505: