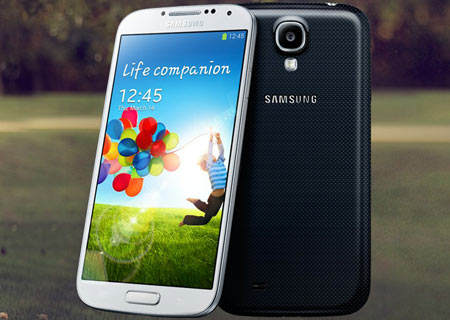 A new firmware update for the Samsung Galaxy S4 has started to roll out according to online sources, and the latest version tags along various enhancements as well as better system stability. Samsung is yet to go on record and disclose the availability of the new release, but what’s known so far is that the company has fixed various issues.

It turns out that the earlier versions have managed to introduce a handful of problems on the Samsung Galaxy S4. One major drawback was the low-availability of internal memory which was 9.15GB from a total of 16GB. This has now been increased to 9.23GB, which isn’t much, but it’s a start. Also, users will have the ability to move apps to the SD card. 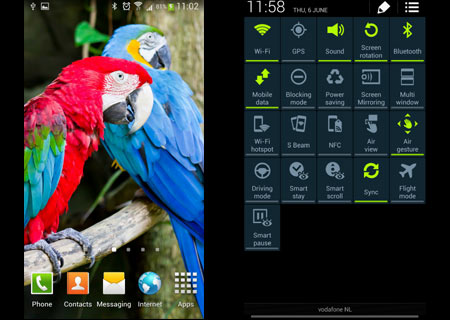 While there’s no official changelog available, the guys over at SamMobile have listed out the other modifications the new upgrade tags along. First up is a fresh firmware for the camera. A toggle has been added to enable and disable the Smart Pause tool and the purple smearing effect while scrolling has been fixed. Where the interface is concerned, a semi-transparent status bar is present in the new release and there are a fresh set of icons in the Settings menu.

Apart from the aforementioned modifications, a secure boot status is shown in the About Phone tab and the display legibility has been increased. Lastly, users will now be able to natively record 1080p FHD video in HDR. The update is around 365.67MB in size. Samsung Galaxy S4 owners will be able to upgrade their phones via the Kies PC application or over the air.

The report notes that the latest Android 4.2.2 firmware is only limited to Snapdragon 600 powered Galaxy S4 smartphones. The software update is being rolled out in Germany as of now, and various other locations should receive it soon. Based on details provided by an insider, the source also states that the Exynos based GT-I9500 variant will also be eligible for the fresh release. 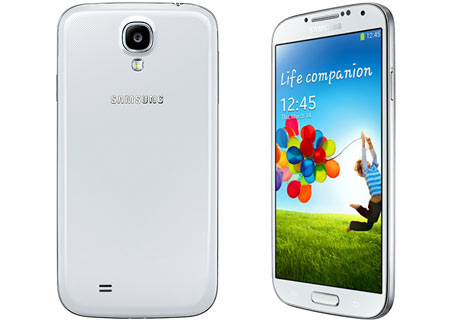