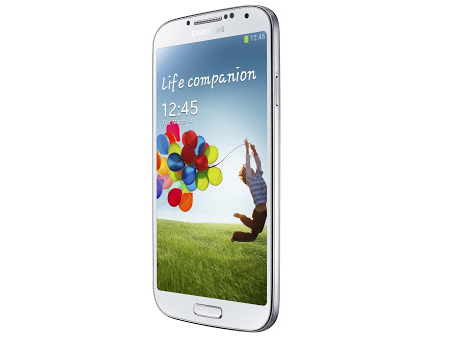 The Samsung Galaxy S4 release date in the UK has come to the fore, even as fresh news about the company’s next big thing keeps pouring in every hour or so. The new handset is all set to hit the said region on April 26, and will be dished out through most of the networks and retailers present there. The handset being 4G-ready, carriers will be lending support for the ‘super-fast’ service as well. However, those wishing to get an idea about the device’s price will need to wait for some time it seems.

Confirmed by CNET, the news about the device landing in the said nation by the end of April should be of some importance to potential buyers in India. That’s because this is the same period during which the phone is slated to hit the latter nation, as revealed by a report we had put forth recently. For now, let’s bring our focus back to its arrival in the Queen’s territory. It has been disclosed that O2, EE, Orange, T-Mobile, Three, Vodafone and Tesco Mobile will all be offering the new smartphone, along with Carphone Warehouse, Phones 4U and other retailers. 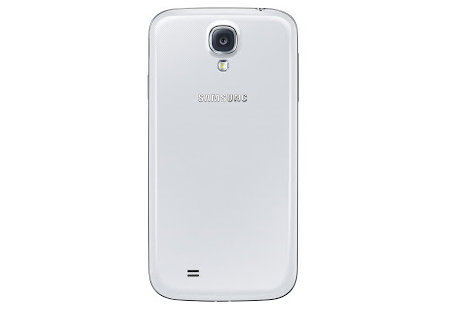 Interested parties can look forward to accessing 4G speeds on it when the network becomes available in the region this summer. But those who won’t be able to handle the long wait should buy it with an EE contract, as this is the only operator providing 4G services at the moment. Revealed for the first time earlier today, this new device has been bestowed by its maker with a 5-inch Super AMOLED screen proffering full HD resolution. 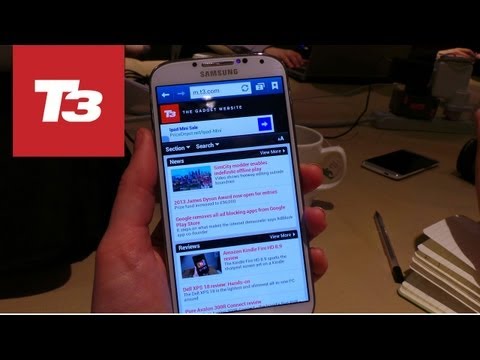 Depending upon region, it is supposed to have either a 1.9GHz quad core or a 1.6GHz octa core processor under its hood, while 2GB of RAM will remain standard. Android 4.2.2 will be running the show for the handset, whereas a 13MP auto focus camera, a 2MP front snapper, NFC and other essentials can also be found within it. 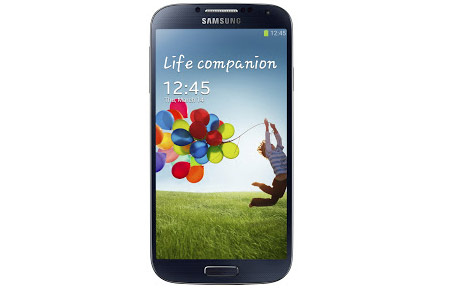 But the main appeal of the Samsung Galaxy S4 definitely lies in the various new technologies it has on offer for its potential buyers. We’ll have more on the launch when we receive additional details, especially, those regarding its price.