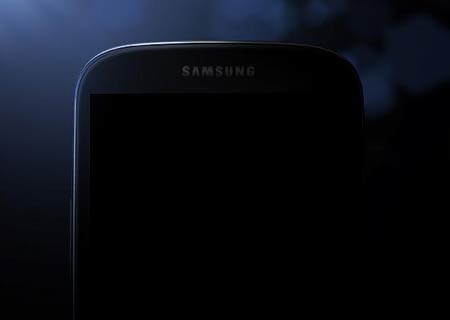 The Galaxy S4 release date in India should fall sometime during the end of April, according to a representative of Samsung’s operations in the country whom we got to chat with recently. The next generation smartphone will be breaking cover tomorrow at the much hyped event scheduled to take place in New York, and we expect official details about its price and availability to be revealed then. In the meantime, those hoping to get their hands on it when it hits the nation can start filling up their wallets.

This bit about the device comes from a conversation we struck up with Vikas Tagra, the brand’s product manager, at a recent bloggers event held in Mumbai. After much pushing on our part, Tagra finally gave out the information regarding the time frame during which the device will be hitting the market in the nation. And considering that the S3 too had made its way into the country following just over a month’s time after its unveiling, we can expect the said window to make sense.

At the event, we also got a chance to converse with Anand Dhand, the general manager from the company’s tablet division, who gave us an insight into other products in its portfolio. Stressing that voice calling devices will be the South Korean manufacturer’s main focus in the future for the country, he indicated that the Fonblet could well be the next device which the company reveals. There was some heavy hinting that Episode 2 of this year’s Unpacked series of unveilings may well be focused on it, with Episode 3 presumably being targeted at the Note 3. 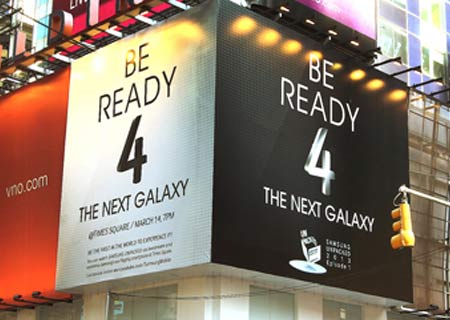 Turning our attention back to the smartphone of the hour, here is a round-up of what we know about this device’s supposed specifications so far – Apparently, it will be latching onto a 5-inch screen granting full HD resolution, aside from a 13MP rear camera. Under its hood, it is said to contain an Exynos 5 Octa 5410 SOC and 2GB worth of RAM. Android 4.2 should be running the show for this one, that’s for sure. Additionally, Eye Pause and Eye Scroll may also be on the menu.

We’ll have more about the Samsung Galaxy S4 when it gets officially unveiled tomorrow. So stay tuned.