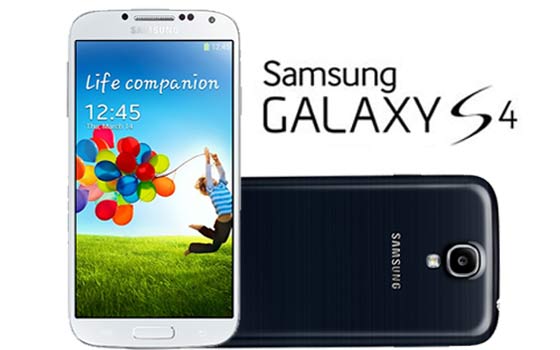 The Samsung Galaxy S4 on AT&T, Sprint and Verizon is currently in the middle of a software upgrade rollout, similar to the one that had been released internationally almost a month ago. While the third operator is only offering it through Samsung Kies, those employing the services of the other 2 carriers can update the phone over the air as well.

The recent upgrade addresses the storage space issue found in the existent Samsung Galaxy S4 by sanctioning the transfer of apps to the microSD card. This means that no longer will the device proffer merely 9.15GB of hoarding capacity out of 16GB flash memory.

One of the developments exclusively provided to carrier-bound customers is support for Knox which is a mobile security service meant to tackle business and personal needs, while maintaining a gap between both. The app’s inclusion is the reason why the guys over at Android Central believe that having a supposedly locked bootloader in the Samsung Galaxy S4 is justified. 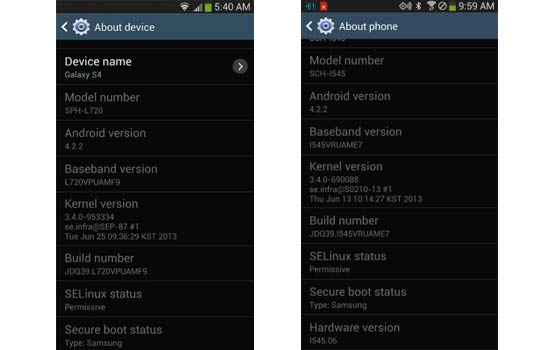 Furthermore, the upgrade has driven in Smart Pause toggle and increased legibility of the multi-touch display. Remember the transparent status bar feature introduced in the update’s global version for the Samsung Galaxy S4? It now runs alongside custom wallpapers. Other fresh additions to be on the lookout for cover a briefing and an SPDclient app.

There has been no indication whether the package will indeed come with the new firmware mentioned in the international release and if it will permit recording videos in HDR. Even the subject of a solution to do away with the purple smudge effect while scrolling, has gone unstated.

The upgrade is available for the Samsung Galaxy S4 on Sprint as a 357MB download, while AT&T and Verizon customers will be faced with a bulky 1.8GB update.