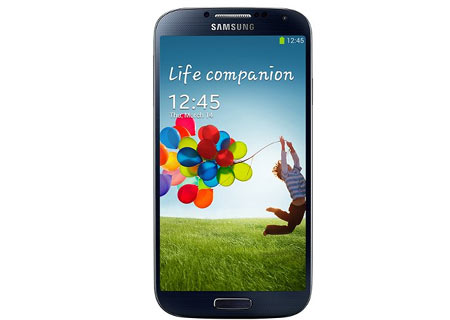 The Samsung Galaxy S4 price in India has been slashed by Rs 1,200, bringing it down to Rs 40,300. Most of the e-retailers in the country have started offering the phone at the new value already.

No particular reason for this cut in the MRP has come the fore as yet, but speculations are plenty. Competition with the just-launched HTC One could be one motive behind it. The high-end smartphone from the Taiwanese giant can be bought now at Rs 42,900. 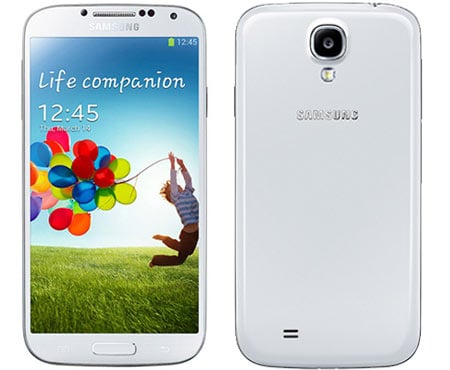 Coming back to the device in question, it was first launched in the country in April this year, more than a month after its high-profile unveiling event held on March 14. Not just in this nation, but the smartphone’s popularity all across the globe reached such an extent that it managed to sell off 10 million units in its first month.

Affixed with a 5-inch AMOLED screen on its front, it throws its visuals out with a full HD resolution of 1080 x 1920 pixels. Its display is protected by Corning Gorilla Glass 3 coating, and can produce a color depth of 16 million colors. Moreover, it comes equipped with the latest version of Android – v4.2.2. 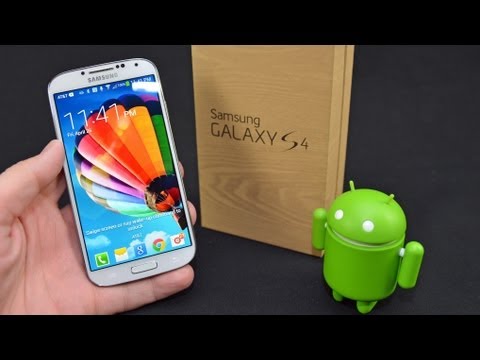 A 13MP rear-facing camera has been granted to the device by Samsung, while also providing users with a number of unique features. Two among them are the Dual Shot and Sound & Shot traits which let users click simultaneous pictures on both cameras and capture sound along with photographs, respectively. 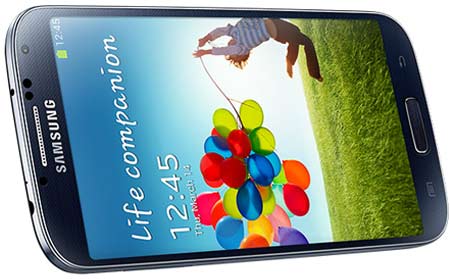 Its front-facing shooter is a 2MP one, while the smartphone’s other big attributes include its octa core processor, 2GB of RAM, a PowerVR SGX GPU, NFC and more. It is being sold now in its 16GB model, while its microSD card slot ensures that up to 64GB worth of added storage can be added into the mix.

The Galaxy S4 is available across all major Indian online retail outlets.