LTE is still in its infancy in India, but it’s expected to flourish by the end of this year and Samsung wants to offer potential buyers means of accessing this high speed data through its 4G-enabled Galaxy S4 mini smartphone. The handset has been spotted making its way into the country for testing and evaluation purposes and it should be launched in the coming months.

MakTecgBlog has spotted the Samsung Galaxy S4 mini LTE on an import website where the GT-I9197 phone has been shipped in a quantity of 500 units, each priced at Rs 17,760. The company has already disclosed that it plans to launch LTE smartphones in India and it looks the compact version of last year’s flagship will be the first. It supports TD-LTE and FD-LTE networks with the former being implemented in the country. 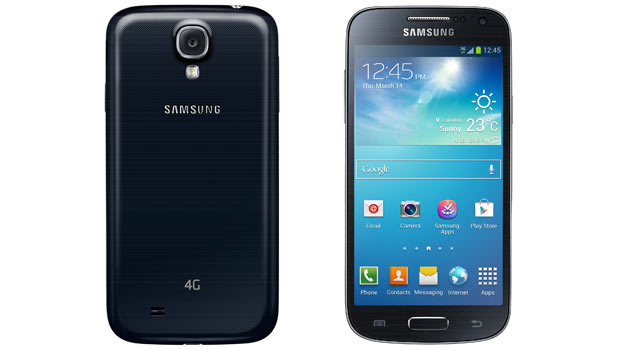 Where design and features are concerned, the handset will be no different from the model currently available. So far, Airtel is the only carrier offering LTE services and the iPhone 5S and iPhone 5C smartphones are being supported. LG’s G2 and the HTC One M8 are also available with 4G radios onboard. Seeing that the country is soon to widely implement LTE networks, the Galaxy S5 flagship was expected to come with compatible radios. The company, however, launched the Exynos version instead.

Here are the key specs of the Galaxy S4 mini LTE:

The Samsung Galaxy S4 mini is selling for as low as Rs 16,821 in India and the LTE model should cost around Rs 18,000 to Rs 20,000. It will also be an affordable option compared to the two iPhones and high-end devices from LG and HTC.