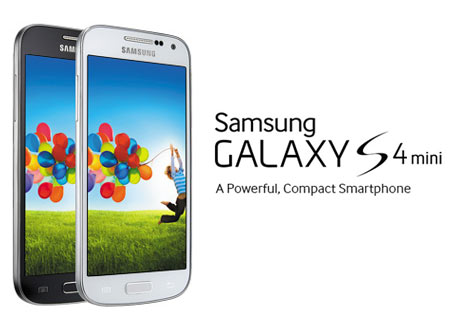 Clearly, no one seen this coming – The Samsung Galaxy S4 mini is now official and as anyone would predict, it’s similar in appearance to the current 5-inch flagship. Since we’re on topic of compact smartphones, HTC is reportedly looking to adopt the same approach as the Korean conglomerate by introducing a smaller (and larger) version of its One handset.

Back to the device in question, it recently made an appearance on AnTuTu Benchmark where the hardware components managed to leak out into the open. But this wasn’t the first time that the phone was under speculation. Back in March, images of the handset made it to the internet where its size was compared with the S4 and last year’s flagship. Most of the specifications were already known through rumors and one report noted that the device will come in 4 different versions. 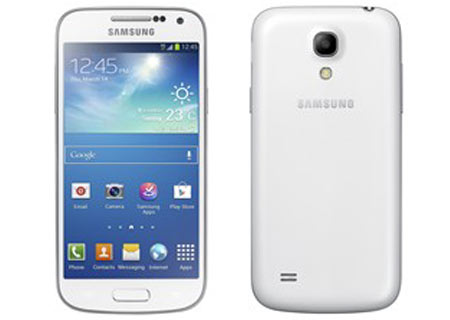 Well, as per the company, there will be 3 variants, one with 4G LTE and the second bearing 3G HSPA+ support, while the third version carries dual SIM slots. The fourth model hasn’t been mentioned, but it’s expected to be exclusive for China Mobile. The smartphone is designed with an 8.94mm thick form factor which weighs 107 grams. There’s a 4.3-inch Super AMOLED qHD screen on the front accompanied by a 1.9MP snapper. On the rear, buyers will find an 8MP.

The innards comprise of a 1.7GHz dual core processor, 1.5GB of RAM, 8GB of memory out of which only 5GB is user accessible, and a microSD card slot that supports up to 64GB. A 1900mAh battery takes on the duty of getting the phone up and running. With the Android 4.2.2 platform onboard, users can expect to find a host of exclusive features such as S Travel, S Voice, Story Album, S Translator, Group Play and much more. 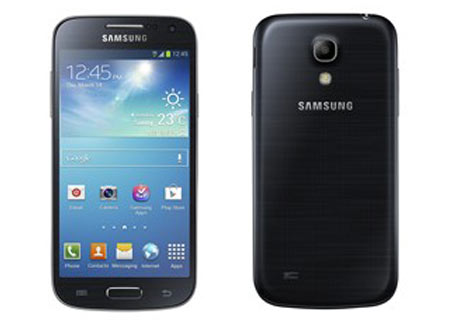 As mentioned earlier, the Samsung Galaxy S4 mini is expected to be available globally in different variants. So far, there’s no concrete information on a price or release date. However, the company states that the phone will be showcased at the Premiere event in London which is scheduled for June 20. Here, the conglomerate plans on unveiling new Galaxy and Ativ devices. Probably, that’s where the launch details will get confirmed.

Below are the key specifications: