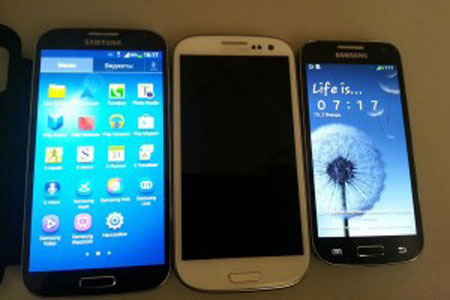 Samsung has apparently decided upon a late May or early June Galaxy S4 mini release date, with an unveil set for sometime this week, according to the latest bit of gossip doing the rounds. And a few of the device’s specs have been given the speculation treatment, along with color options in which it is to be made available – black mist and white frost. No surprise there. But will there be more color choices post-launch?

Let’s take in a little about the handset, shall we? Less than 10 days after the company’s big unveiling on March 14, we heard about the tinier device thanks to leaked images apparently from Russia. The gadget carried the model number GT-I9190 and soon after we even received information that it could turn up in four different versions, although not much was clear at the time. 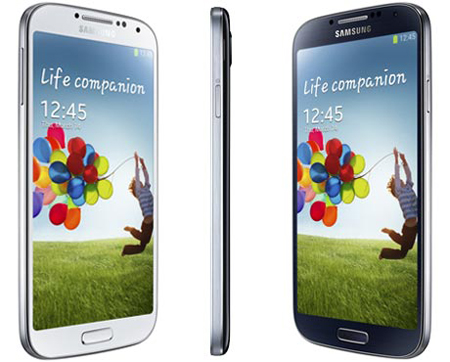 According to SamMobile‘s well-placed insiders, the company yearns to unveil the miniature version of its latest flagship soon. Now this might be true for various reasons, each of which might have sound standing. One such motive is that Apple might be planning to introduce its own refurbished version of the iPhone 5, the 5S, this July. So in order to grab as much market share as possible, the South Korean bigwig might be hurried into a few launches sooner rather than later.

Oh yes, let’s get to the part which talks about variants. Apparently, Samsung will release two different versions – one with just a single SIM card slot, and another with two. Now this is nothing new, and shouldn’t come as a surprise. We’ve seen the multinational conglomerate do that consistently, even with very low-end and budget models like the Rex line of phones.

There may be a host of other causes and people can speculate all they want, but the website says that the decision to launch has also been accelerated by the fact that images of the phone have come to light and because of the rumored specs. If that’s true, it would mean that the earlier talk could have been almost spot on, in terms of features, although we’re possibly being blindsided by what’s in store on the software front.

The current rumor says that the single SIM version of the 4.3-inch Samsung Galaxy S4 mini should have a quad core processor, while the dual SIM variant should be empowered by a dual core chip. We can’t seem to wrap our heads around this logic, but time will tell.