It’s a good time for those in India looking for a bargain on high end smartphones, with the Samsung Galaxy S4 getting its price slashed to Rs 30,000 now. This has to do with the fact that the Galaxy S5 is waiting in line for its official global market debut on April 11.

This will obviously lead to many folks holding off purchasing the older model. Samsung has yet to make a statement about the big discount on the Galaxy S4. For that matter, it is still selling the 16GB handset for Rs 40,690 on its online eStore in India. 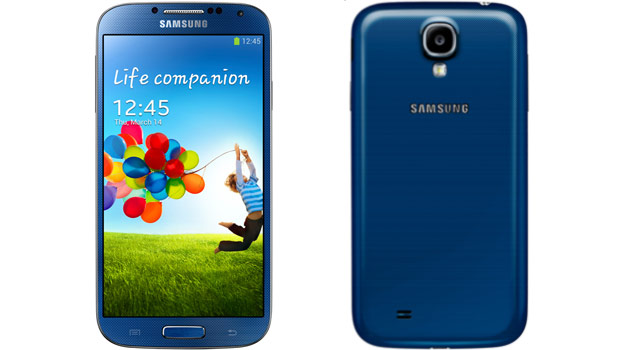 But BGR has pointed to various retailers who are vending the smartphone for a little less than Rs 30,000. Flipkart is offering it for 29,860. It costs Rs 34,500 through HomeShop18 and Snapdeal has it up for sale at Rs 29,499. Several brick-and-mortar outlets are also dealing out big discounts on the device.

The Rs 30,000 or less price is for the 16GB capacity handset. It is available in India with the powerful 1.6GHz Exynos 5 Octa processor and not the Snapdragon chip mentioned below. Also, though Samsung launched it with Android Jelly Bean, the KitKat update is rolling out to users already.

Though the Samsung Galaxy S4 will be exiting soon, the only significant changes in terms of hardware are its successor’s better processor and camera.