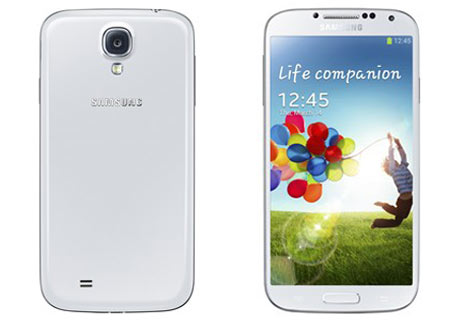 Invites for the Samsung Galaxy S4 India launch event have started rolling out and as per the details provided, the new flagship will be officially unveiled on April 26. We already knew that the smartphone was scheduled to arrive in the country by the end of this month thanks to a small tidbit from one of the company’s representative, but a precise date is all that was left out, until now.

Well, that brings us to the next question – How much will it retail for? Based on speculations and conversions, we suspect that the conglomerate is likely to peg the device somewhere between Rs. 40,000 to Rs. 45,000. Also, the company might maintain a competitive rate since the HTC One is expected to go live this month as well, and the Xperia Z is already available with various similar features for below Rs. 37,000. 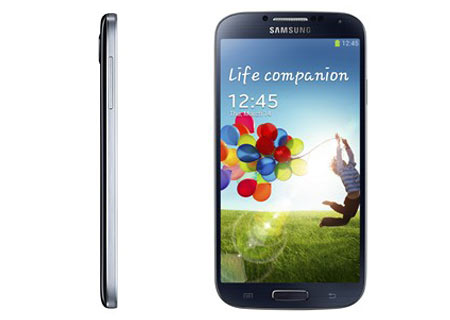 Additionally, we’re still awaiting confirmation of which variant of the handset the country will receive. The S3 was launched in quad core flavor, sans LTE. And since 4G hasn’t flourished in India as yet, the Exynos version is that we’ve got our money on. The SOC packs in a quad core A15 (1.6GHz) and a quad core A7 (1.2GHz) CPU based on the ARM big.Little architecture along with 2GB of RAM and PowerVR graphics.

The handset sports a 1080p full HD 4.99-inch Super AMOLED touchscreen that offers a pixel density of 441ppi. Like most rival flagships, this one packs in a 13MP rear camera as well, and runs on the Android Jelly Bean platform with the company’s own UI on the top. So far, only the 16GB option has popped up online, so chances are that the higher capacity version might show at a later time.

Those looking forward to buy the Samsung Galaxy S4 will have to wait a while longer until April 26 where the price and release date details will go official. However, adventurous few can head over to Junglee.com and purchase the device for Rs. 53,381 or for Rs. 46,990 via Rediff Shopping. 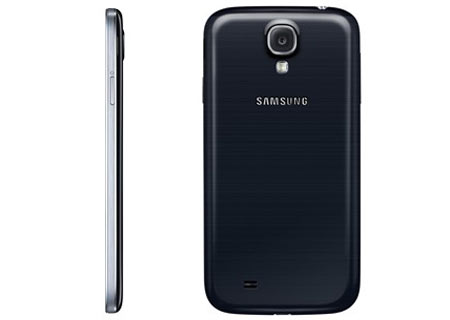 Facebook
Twitter
Pinterest
Linkedin
ReddIt
Tumblr
Flip
Previous article
32GB Nexus 4 expected to surface at Google I/O with 4G LTE
Next article
Unlocked HTC One price out in the open, up for purchase in US