Users who opted for the Samsung Galaxy S4 and the HTC One Google Play edition smartphones rather than their regular versions are in for a treat as the two devices are getting the Android KitKat 4.4 update. The company announced this bit of news today through the official Android Google+ page.

The update for the latest version of the Android OS has already started rolling out for the two smartphones. This search engine giant has also beamed out the software to its Nexus 7 and 10 tablets as well as the Nexus 4 smartphone. The Moto X manufactured by Google-owned Motorola will also be the proud owner of KitKat 4.4 very soon. However, the Galaxy Nexus has not been invited to the party. 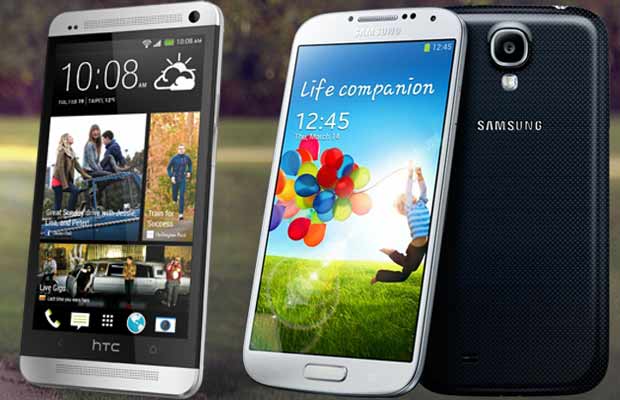 HTC had already informed us about its plans of presenting the Google Play edition of the One with the said upgrade. An executive from the Taiwanese company had said earlier this month that the regular and developer models of the flagship device will receive KitKat sometime in early December.

Coming to Samsung, it has not revealed anything about the KitKat update for any of its devices and the Google Play edition of the Galaxy S4 will be the first smartphone from the South Korean company to get it. This conglomerate is currently concentrating on rolling out the Jelly Bean 4.3 software to its Tier-I devices so that they are compatible with the Galaxy Gear as soon as possible.

Owners of the Google Play editions of the Samsung Galaxy S4 and the HTC One should start getting notifications for the Android KitKat 4.4 update from today onwards.