Strange things have been happening on the US Play Store for the past few months, with the trend having been started by the Samsung Galaxy S4 Google Play Edition which went out of stock back in June. This was followed by the Google Play Editions of devices like the Sony Xperia Z Ultra, LG G Pad 8.3 and HTC One (M7) completely vanishing off the website.

And now, their fate has been applied to the Google Play Edition of the Galaxy S4 as well. Although it was being accompanied by a ‘We are out of inventory. Please check back soon’ message since June, its listing has now completely been removed, as pointed out by Droid Life. 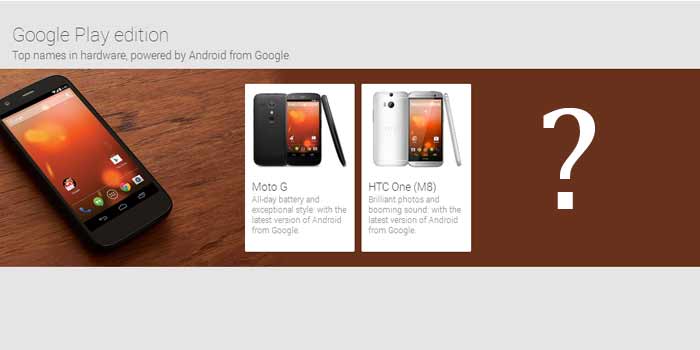 If this is in preparation for the entry of a Samsung Galaxy S5 Google Play Edition, it’s high time the device was made available. We’ve been hearing about it since a long time, and there have been enough leaks to suggest that it indeed exists.

These devices abandon the additional software attributes that are infused into their parent versions by their manufacturers, and provide their users with the stock Android experience. Right now, the Play Store in the US is left with only two Google Play Edition handsets to sell – the Moto G and the HTC One M8. 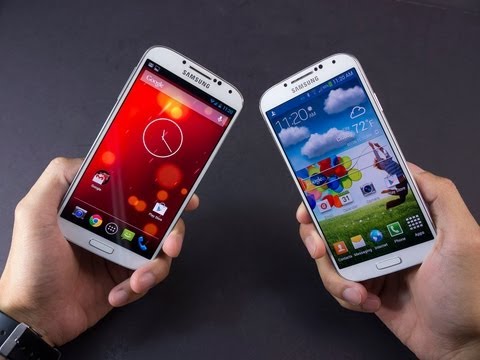 But will both these handsets too be following the fate of the Samsung Galaxy S4 Google Play Edition and other similar devices? Or does Mountain View have plans for introducing a completely new line soon, which will begin with the Galaxy S5 Google Play Edition? Let’s wait and watch.

Facebook
Twitter
Pinterest
Linkedin
ReddIt
Tumblr
Flip
Previous articleFlipkart claims to have sold 15000 Xiaomi Mi 3 units in just 2 seconds
Next articleLenovo Vibe Z2 Pro is one beast of a smartphone, and it has just gone official