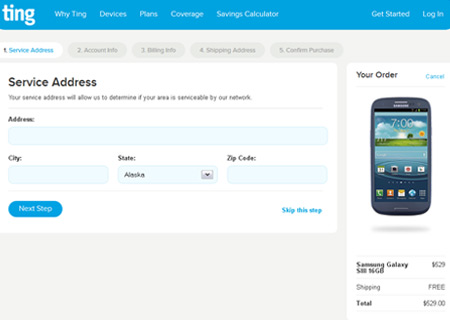 Let’s face it, the Samsung Galaxy S3 Ting release was exactly what the service provider needed to make a better impression on customers. Ting admits it. Launched just this year, the company depends on Sprint’s nationwide network in the US in order to deliver services to its clientele.

Ting’s mobile network facility is a very basic one and it does not cover the device cost. So there won’t be any subsidies on the actual price of the gadget users choose. OK, so that’s one downside for those on a budget. Sunny side up, the company promises not to weigh down those monthly bills with overage penalties. Customers can expect to be charged extra or credited depending on whether they cross or stay below the set limit, respectively.

“In our previous device update, we mentioned that it’s always darkest before the dawn; getting the latest and greatest devices and keeping the tried and true handsets in stock has proven to be our biggest challenge to date,” says a post announcing the launch, on the official Ting blog. 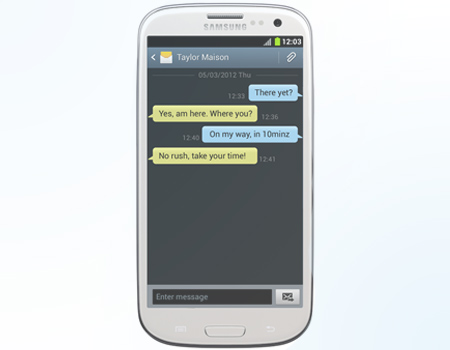 Both the marble white and pebble blue variants of the Samsung smartphone are up for grabs in 32GB and 16GB options. After ordering their device, buyers can pick from XS, S, M, L, XL or XXL plans for nationwide minutes, messages (global) and 3G or 4G data usage. Bundled into the scheme for free are picture/video messaging, number porting, voicemail, call forwarding, three-way calling, tethering and account cancellation.