Smartphone buyers in Brazil are the first beneficiaries on all-new affordable device from Samsung which has been launched in the form of the Galaxy S3 Slim. This low-end handset gains steam from a quad core processor, but features pretty standard components as far as the rest of its specifications go.

Don’t expect its name to fool you into believing that it’s a slimmer version of the S3. While the company’s 2012 flagship measured 8.6mm thin, this one counts in at 9.7mm. It’s the components of this device which have been watered down however. The Samsung Galaxy S3 Slim holds a 4.5-inch screen garnering a resolution of just 960 x 540 pixels. 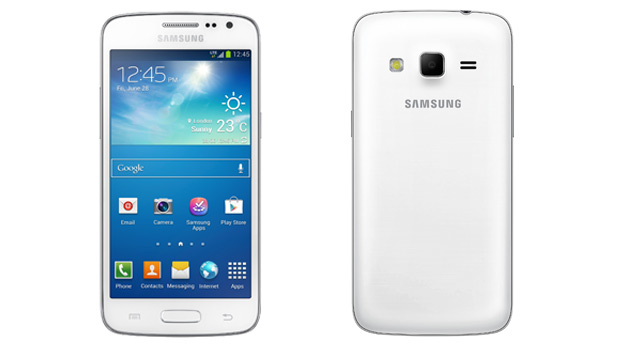 Equipped with the outdated Android 4.2 Jelly Bean OS, it offers 1GB worth of RAM and 8GB of storage which of course is expandable through a microSD card slot with support for up to 32GB of added space. This handset carries a 5MP rear camera and a VGA front snapper as well. In Brazil, it’s available dressed in black and white shades.

You can expect the Samsung Galaxy S3 Slim to be launched for other markers soon, especially the emerging ones. 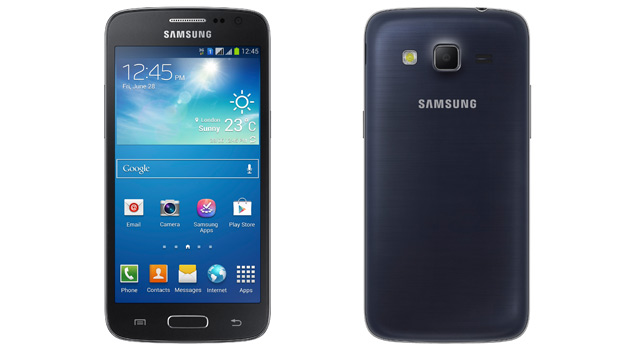