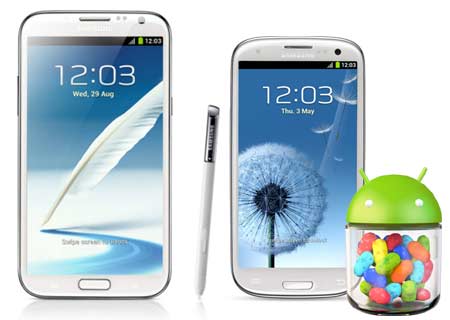 The Samsung Galaxy S3 and Note 2 smartphones were expecting an update to Android 4.2 Jelly Bean sometime this month. Well, we’ve got some disappointing news – It turns out that Samsung is reportedly going to delay the roll out to a later undisclosed date.

Now, before any hearts are broken, there was no official confirmation that the Samsung Galaxy S3 (check out our review on the international version) and the Note 2 would be updated to the latest version of Jelly Bean this month. In fact, this little tidbit comes from an external source as well, one which has managed to accurately predict and leak out various products from the Korean conglomerate before. SamMobile recently put up a post on their Twitter account stating that the upgrade will be delayed and the reason behind the holdup is related to TouchWiz. 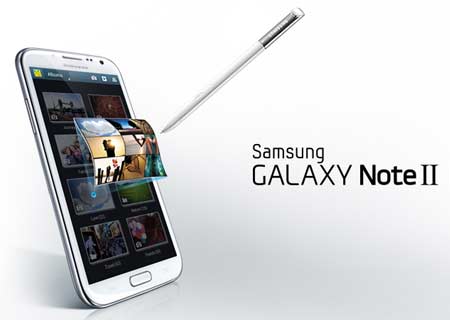 Well, no specifics have been mentioned regarding the issues faced with the UI, but we’re assuming that the company plans to scrub off any unwanted code from the firmware before it heads into the wild. And surely, who’d want a buggy OS on their Samsung Galaxy S3 and Note 2 handsets? As per what we know, the latest platform is expected to bring in various features that are found in the current flagship. Additionally, users will also find enhancements like Project Butter, Daydream, expandable notifications and the Photosphere camera amongst others.

If the wait for Android 4.2 is getting too much for Samsung Galaxy S3 and Note 2 users to bear, keep in mind that a couple of features found in the OS are already available officially and through third-party sources. To be a little clearer, we’re talking about the recently launched Jelly Bean keyboard from Google and the latest stock camera app with Photosphere that can be found on various forums. In recent news, the latest flagship was updated with tweaks like a semi-transparent status bar, HDR video and fresh icons for the settings menu.

As mentioned before, there’s no concrete information on when the Android Jelly Bean 4.2 update for the 2 smartphones will arrive and the news of the firmware being delayed hasn’t been officially announced. 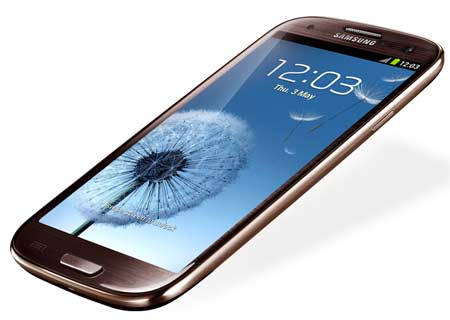