The Samsung Galaxy S3 Neo+ is apparently making its way into India in a few days according to a retailer and it will sell for around Rs 24,900. Compared to the original model, this one sports an extra SIM card slot which is a key selling point in the Indian smartphone market.

The Samsung Galaxy S3 Neo+ has so far been made official in China and there’s no information on where it will be available officially. Unlike other members in the Neo series which are downgraded versions of the originals, this one comes with slight improvements. According to a tweet from retailer Mahesh Telecom, the RAM has been increased to 1.5GB from 1GB (the LTE version has 2GB). Design-wise, the handset is exactly the same as the original. 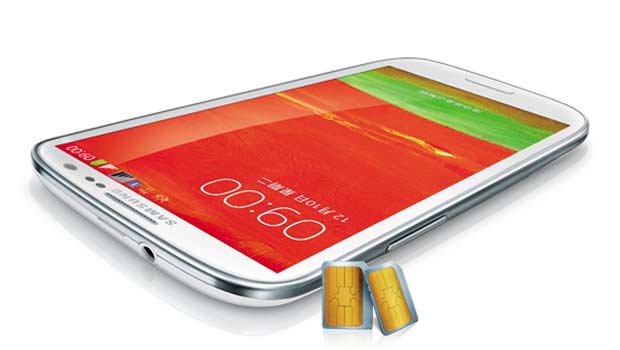 The Samsung Galaxy S3 Neo+ measures 136.6mm x 70.7mm x 8.6mm in dimensions and it weighs 132 grams. The phone comes with Android 4.3 Jelly Bean and there’s a small chance of it getting updated to version 4.4 KitKat. The device also sports a 1.4GHz quad core processor, but it isn’t clear whether the company is still using the old Cortex A9 based Exynos chip or a newer piece of silicon.

For comparison’s sake, the original Galaxy S3 is retailing for around Rs 22,599. You’ll basically be paying Rs 24,900 (around Rs 2,300 more) for an extra SIM card slot and 50% more RAM. We expect to hear an official word about the Galaxy S3 Neo+ launch in India from Samsung in the next few days. 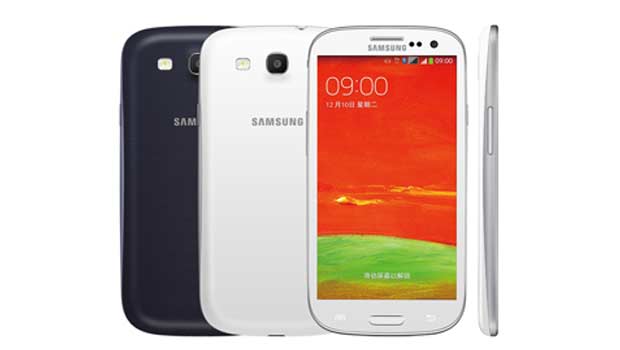 Here are the key specs of the S3 Neo+: