Samsung India could be just days away from unveiling the Galaxy S3 Neo in India. The smartphone has already gone on sale through a few local retailers and we’ve now seen it appear on the company’s website. This basically suggests that an official unveiling isn’t far away.

So what’s different in the Samsung Galaxy S3 Neo compared to the original model which launched in 2012? Well, for starters, the new smartphone comes with the same specs seen in the international Exynos model. The main difference between the two devices is that the Neo will have dual SIM card slots which are a key selling point in emerging markets. Also, the RAM has been upgraded to 1.5GB from 1GB. 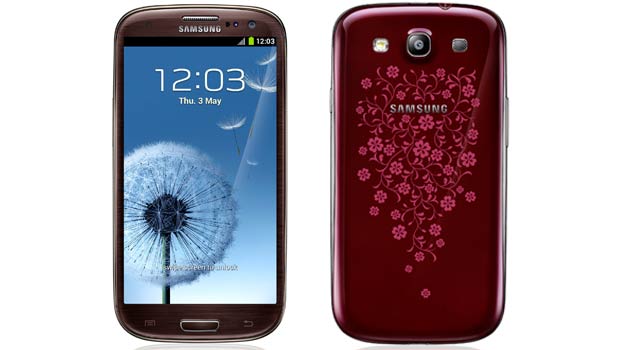 The Samsung Galaxy S3 Neo is not exactly the same model that was launched in China back in Jan. That version had the Neo+ branding and a 1.4GHz quad core CPU, while this one has a 1.2GHz quad core chipset of unknown make. Rest of the specifications and the overall design are basically untouched on this model. 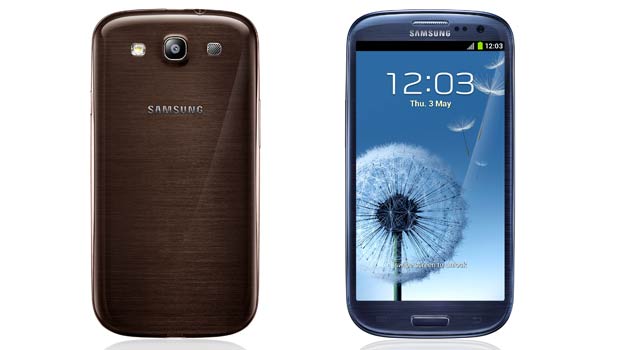 It’s just a matter of time before the Samsung Galaxy S3 Neo goes official. As reported earlier, the device will retail for around Rs 24,900. Also, the product page highlights that it will be available in multiple shades of black, white, blue, red, pink, grey and brown, just like the original.