Samsung Galaxy S3 mini Value Edition quietly launched, to be up for sale this week

The Samsung Galaxy S3 mini Value Edition version has inconspicuously been released in Netherlands and the gadget will reportedly be made available in the said country sometime this week itself. Nothing has been revealed about its availability in any other region around the globe as yet.

There are only a couple of differences between the original and this variant, one of them being a better processor. Instead of a 1GHz chipset, the Value Edition device brings a 1.2GHz dual core Cortex-A9 SoC. Thus, you can expect it to be faster and support more apps at a time. In addition to this, the South Korean company has loaded the new model with the Android 4.2.2 OS. The former runs the Jelly Bean 4.1 platform out of the box. 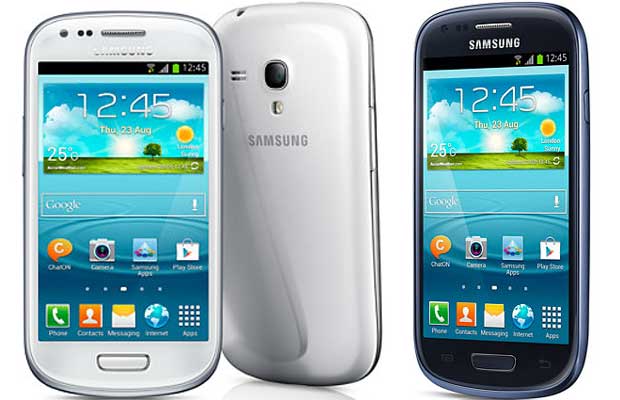 All the other specifications of the device are likely to remain the same. So it will be fitted with a 4-inch Super AMOLED touchscreen rendering visuals in 480 x 800p resolution. A VGA webcam has been provided for making conference calls and a 5MP rear camera with an LED flash should be present for fulfilling all other photography needs.

Featuring either 16GB or 8GB onboard memory, the S3 mini brings a microSD card for expanding its storage further. Also, a 1500mAh battery rests under the hood and promises to keep the device charged up for talk time of about 850 minutes in 2G and 470 minutes in the 3G mode. 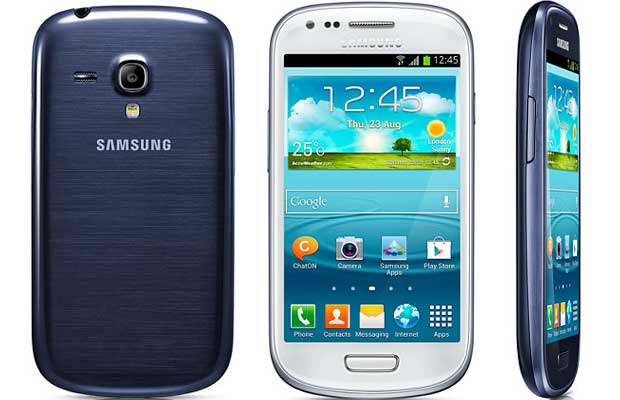 The guys over at GSMArena who spotted the Samsung Galaxy S3 mini Value Edition at gsminfo.nl, disclose that it is priced at €180.