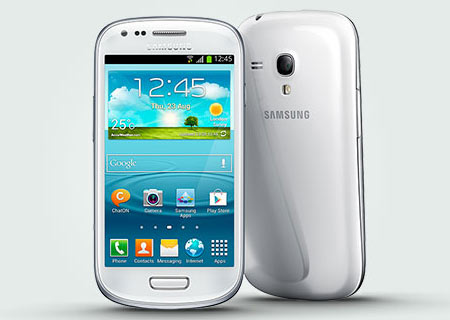 The recently announced Samsung Galaxy S3 Mini UK release date denotes that the device will be up for grabs in the country a week from now. The company plans on launching the compact version of its flagship smartphone, into the wild bearing a host of freebies which include popular games such as The Sims 3 and Bejeweled 2.

Just as its name suggests, the Galaxy S3 Mini is a merely a shortened option of the original S3. The Android Jelly Bean platform takes on the task of delivering a fast and fluid experience. It also tags along Google features such as Search and Now as well as a host of other Samsung specific applications. They include S Voice which allows users to get things done through simple verbal commands and Direct Call that automatically initiates a call when the phone is lifted to the ear while in messages. 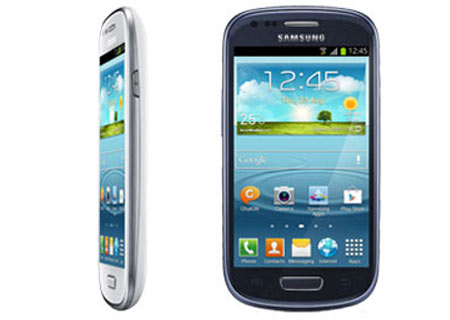 To keep users entertained, the device will arrive pre-loaded with various content such as Chat On, Buddy Photo Share, Social Tag and the Official Top 40 Charts app. Samsung is offering the handset in color options of blue and white. It houses a 4-inch WVGA Super AMOLED screen, a dual core processor and a 5 MP camera with LED flash.

The Samsung Galaxy S3 Mini will hit retail stores and carriers in the UK starting November 8, 2012. Where price details are concerned, Clove will be offering the device unlocked for just about £298.80. Phones4u is also putting the smartphone up for purchase. Here, the handset will be available for free with a 2-year contract and a monthly fee of £25 and above. Potential buyers can choose between network providers such as Orange, Vodafone and O2.